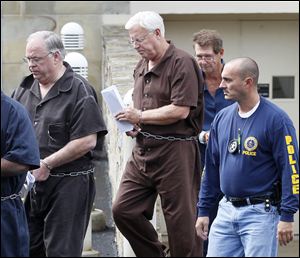 Two of three Toledo area businessmen charged in a scheme to defraud investors in Iraqi currency and two nonexistent hedge funds were found guilty by a jury in U.S. District Court today, while the third defendant was convicted only of an unrelated mail fraud charge.
﻿ 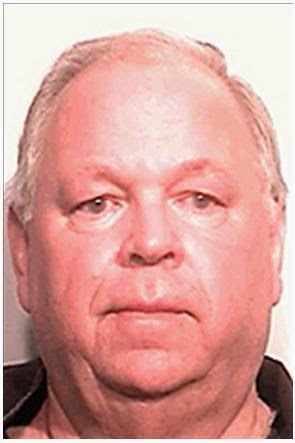 Bradford Huebner, 66, of Ottawa Hills and Charles Emmenecker, 67, of Sylvania each were convicted of conspiracy to commit wire fraud and wire fraud. Michael Teadt, 67, of Maumee was acquitted on those counts and on three counts of structuring transactions to evade reporting requirements and one count of making a false statement to an Internal Revenue Service agent.

Huebner, the founder of BH Group, which sold the currency known as dinar, also was convicted on 30 counts of structuring, nine counts of money laundering, and one count of mail fraud. 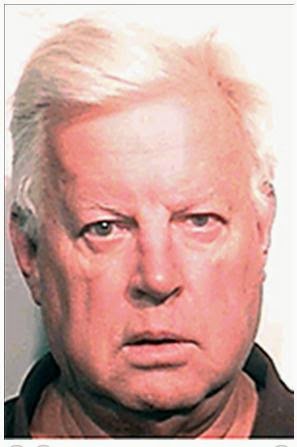 “The IRS put together a great case. They worked very hard on it,” Gene Crawford, an assistant U.S. Attorney and lead counsel on the case, said afterward. “…We’re gratified with what the jury did.”
The verdicts were read at 10 a.m. after the jury of six men and six women had deliberated for more than 17 hours over four days. 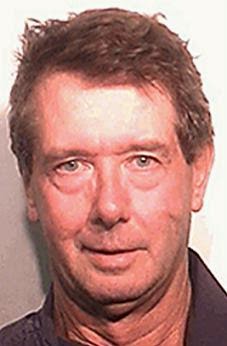 During the men’s two-week trial, federal prosecutors said the trio had collected millions of dollars from investors by feeding them lies and half-truths about the get-rich-quick scheme that never materialized. Huebner, Teadt, and Emmencker each took the witness stand, testifying that they purchased dinars and seats in the hedge funds for themselves with the full belief that one day the Iraqi government would revalue its currency, making them quite wealthy.

Huebner argued that he was engaged in a legal business, while Emmenecker and Teadt claimed they had no direct connection to the BH Group and never profited from the sale of dinar or the hedge fund placements.

Sentencing is expected to be held in the fall.

Similar topics
» Verdict is In - GUILTY! 2/1/18
» And the Verdict is GUILTY! -- Dinar Sellers Convicted
» A verdict to arrest Tareq al-Hashemi on charges of "high treason"
» Happy 2014! (1/1/2014)
» An American-Iraqi strategic dialogue: a matter of interests and expectations

Page 1 of 1
Permissions in this forum:
You can reply to topics in this forum
Who is online?
In total there are 75 users online :: 0 Registered, 0 Hidden and 75 Guests :: 2 Bots