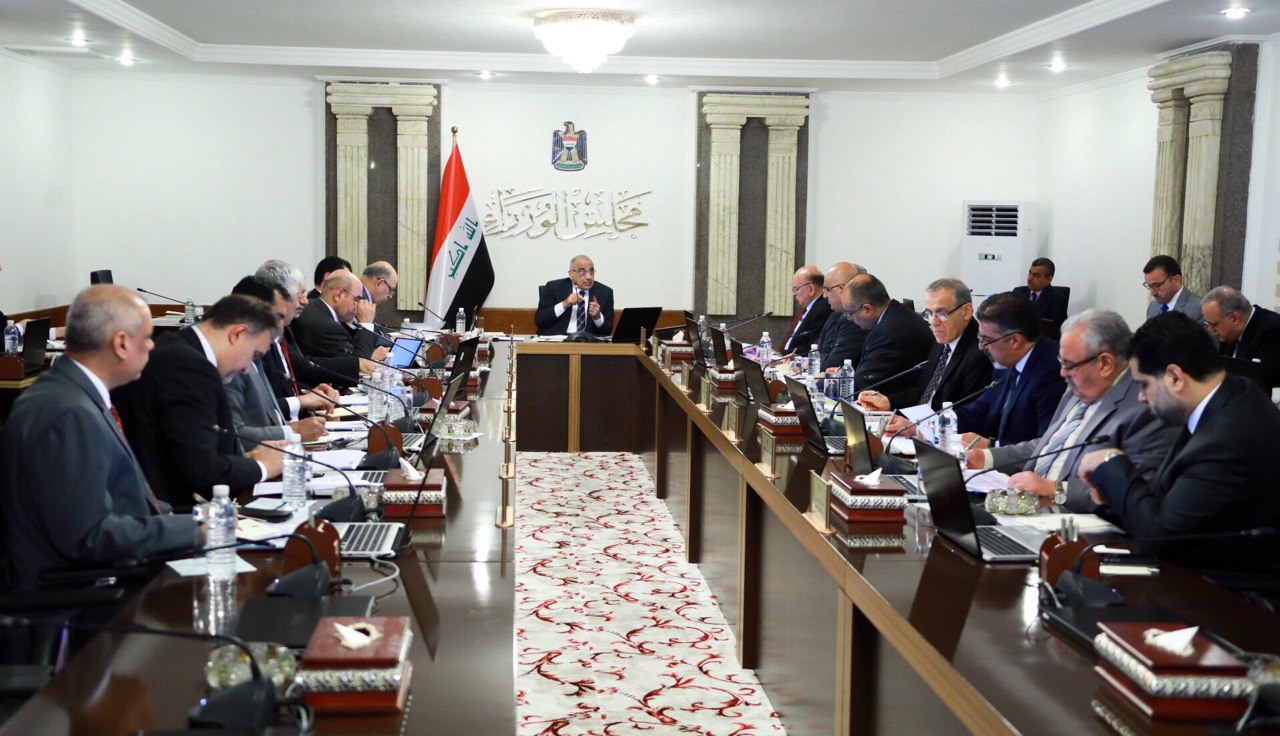 The Cabinet approved the Ministry of Finance to allocate a percentage of the revenues of fees and fines collected in favor of the social protection fund in the Ministry of Labor and Social Affairs to pay the social benefits covered by the provisions of Article 19 / II of the Social Protection Law No. 11 of 2014, especially women, the loss of the breadwinner, Disability Based on the provisions of Article 19 / III of the said law after the implementation of all the obligations stipulated in the budget law that is transferred from the amounts of fees and fines, and allow the Social Protection Fund to invest funds To increase its revenues so as to ensure the inclusion of more segments covered by cash social benefits and other services specified by law through the body to which it is linked, the body of social protection, which enjoys moral personality.

The Council of Ministers approved the recommendation of the Ministerial Council for Energy and the Ministry of Finance to allocate 10 billion dinars of emergency allocations for 2019, based on the provisions of Article 5 of the Budget Law No. 1 of 2019, to be allocated to the distribution sector in the Ministry of Electricity for the purpose of securing some of the basic requirements.
The Council also approved the recommendation of the Ministerial Council of Energy to be the salary of the contractors with the Ministry of Oil as a security guard for the purpose of securing guard in the field of Mansouriya gas only 500 thousand dinars per month.
It is noteworthy that the Council of Ministers agreed at its nineteenth regular session held on 14/5/2019 to determine the wages of contractors with public companies winning in the Ministry of Oil, which does not own any loans with banks.

The Council of Ministers directed all provincial councils not to interfere in the work of sub-committees and examination centers of the Ministry of Education.
The Council of Ministers confirmed that the general and school examinations are the functions of the Federal Ministry, and it is not the competence of local governments to intervene in them.
This came on the basis of what was presented by the Minister of Education and agency d. Qusay al-Suhail in an emergency session of the Council of Ministers in the past, which confirmed the existence of cases of direct intervention by some provincial councils in the General Directorate of Education in the work of sub-committees and examination centers, which leads to confusion and confusion among the examiners.


The Council of Ministers approved the removal of the obstetric units from ports referred to by the Ministry of Electricity in a letter sent in this regard, and authorize the Iraqi Ports General Company in the Ministry of Transport to cancel all debts incurred by the company ENERGY) for the survival of these units at the ports of storage, flooring, transport and other expenses for the public good[/size]