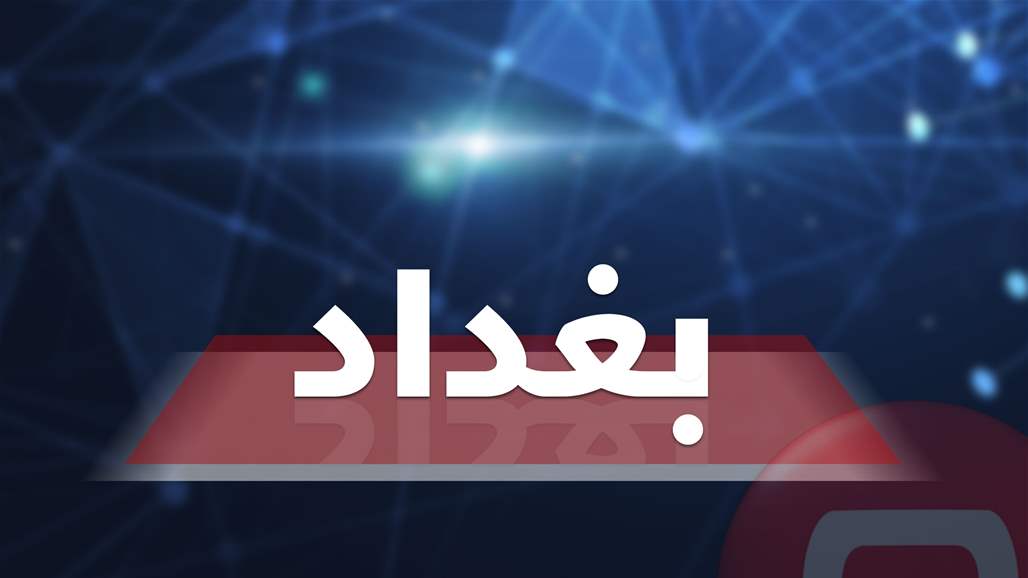 LONDON (Reuters) - Britain has raised the level of alert for its troops and diplomats in Iraq due to significant security risks from Iran, Sky News reported on Thursday.

The network stressed that the British government's assessment of the gravity of the situation is similar to that of the United States, which withdrew on Wednesday, non-essential American diplomats from Iraq because of the "imminent threat of direct link with Iran."

One of these officials said that the threat was "real", pointing out that "Iraqi militias led by the Iranian Revolutionary Guards" behind him.

"It is an imminent threat to our crews," he told reporters in Washington.

Asked whether Tehran was involved in these threats, from the administration's point of view, another official said: "It is directly linked to Iran, a large number of threats directly related to it."