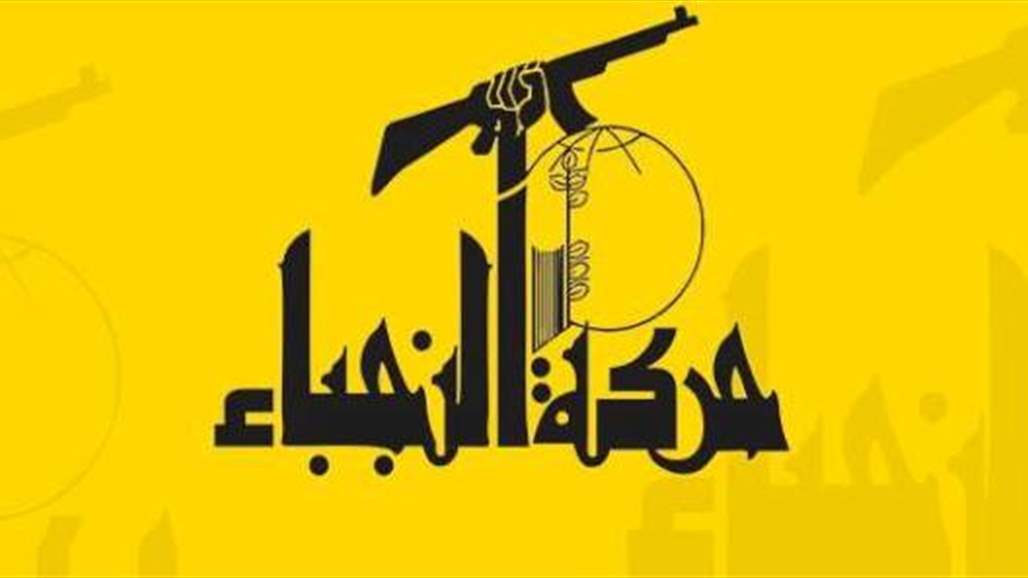 Al-Nabaa movement denied on Saturday reports published by some media outlets attributed to the movement, asserting that our position is consistent towards "the tripartite evil of America, Israel and Britain."

She added that "the positions of the movement are firm and known to the evil triad of evil (America, Israel and Britain ), as expressed by Mr. Martyr Mohamed Mohamed Sadiq al-Sadr ."

"We will not back down and disobey those who want to know our positions more," he said.