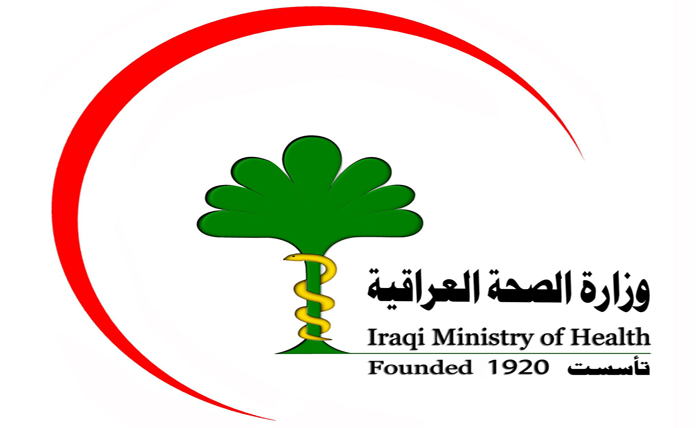 The Ministry of Health and Environment announced on Saturday the election of Iraq as a member of the Executive Office of the Stockholm Convention on Persistent Organic Pollutants at the conference of chemical parties to the conventions held in Geneva.

In a statement received by Mawazine News, the Director General of the Department of Environmental Awareness and Information, Amir Ali Al-Hassoun, said that during the Conference of the Parties to the Basel, Rotterdam and Stockholm Conventions held in Geneva, Iraq was elected to the Executive Committee of the Stockholm Convention on Pollutants Permanent membership after the success of the discussions and negotiate the Iraqi delegation for ten days with the delegations of the States of the other parties. "

He added that "Iraq occupies this position for the first time, which constitutes a qualitative leap in the technical and technical field and enable Iraq to implement the terms of the agreement."

Representatives of 180 Governments participated in the fourteenth Conference of States Parties to the three conventions and, over two weeks of discussions in Geneva, reached important and historic decisions regarding the protection of human health and the environment from the harmful effects of chemicals and hazardous wastes.

Page 1 of 1
Permissions in this forum:
You cannot reply to topics in this forum
Who is online?
In total there are 171 users online :: 4 Registered, 0 Hidden and 167 Guests :: 2 Bots