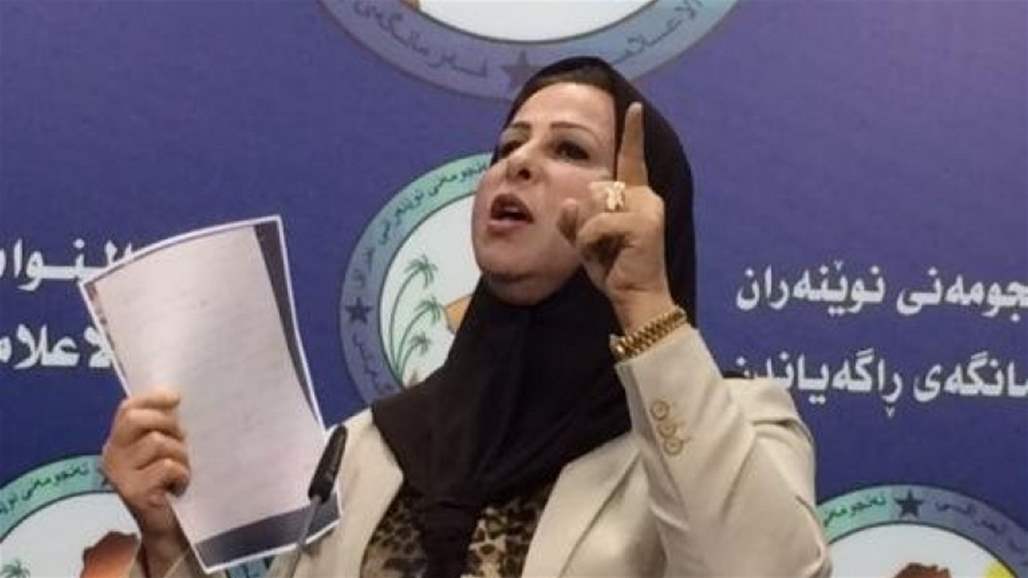 A member of the Parliamentary Integrity Committee, Naseef, confirmed on Wednesday the committee's intention to send a delegation to the prime minister in his capacity as commander in chief of the armed forces to obtain approval in cooperation between the Ministry of Defense and the committee in order to open the previous corruption files in the ministry.

Nassif said in an interview with Alsumaria News that "most of the state funds have been stolen through vital and vital ministries, including the Ministry of Defense on the grounds that the focus of previous budgets was to armament because of the war on terrorism and urged ," indicating that "during the interrogation of the previous session and interrogations Others were conducted with the same files. The results were reached because there were suspicious transactions in the Ministry of Defense. "

Naseef said that "the Parliamentary Integrity Commission adopted the file of corruption in arms deals, where I directed a letter to the Ministry of Defense to hand over all contracts of armament hard," noting that "the ministry apologized to consider that those files are related to the security aspect."

Nassif confirmed that "there is a delegation from the Integrity Committee will discuss with the Prime Minister in his capacity as commander-in-chief of the armed forces, to obtain approval in cooperation between the ministry and the Committee to open files of corruption in the previous ministry."

It is noteworthy that there has been a lot of talk has happened in previous periods, on arms deals hovering around suspicions of corruption and waste of public funds, including explosives detection devices, Ukrainian military carriers and Korean training aircraft and arms deals and other arms deals that formed several committees of inquiry in previous sessions.