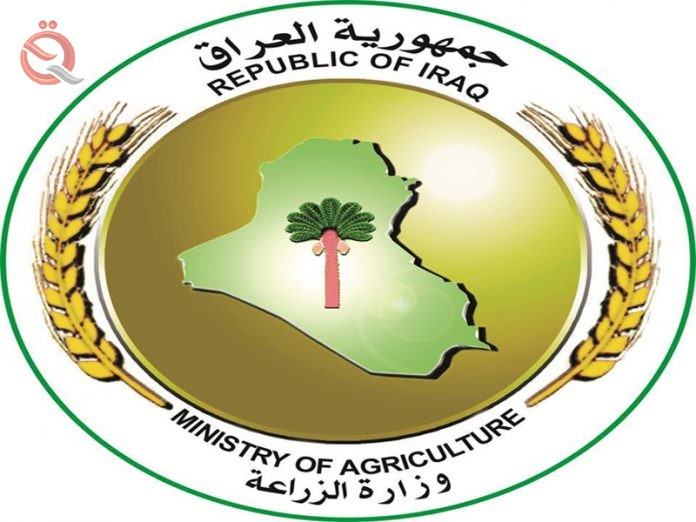 He added that "the final summer plan with an area of ​​(2106272) two million and one hundred and six thousand two hundred and seventy-two acres, equivalent to more than three times the summer agricultural plan for last year," explaining that "the total area approved for the cultivation of this year's crop amounted to (43328) While the governorate of Najaf this year topped the planting of sill. The area for the cultivation of this crop reached (211947) dunums, whereas in the past year there were three (dunums) Five thousand acres. "

He pointed out that "the province of Diwaniyah occupied the second place in terms of area approved for the cultivation of this year, which is about (153200) acres, while in the past year was one thousand five hundred acres. It should be noted that the provinces of Wasit and Maysan planting sill for the first time in a long time of being Troy from the Tigris River, in addition to the province of Diyala. "

He added that "the summer plan approved this year included the cultivation of all crops that were prevented cultivation in the summer season and in the various governorates, namely: (maize, white corn, sesame, millet, cotton, cattle and sun flower) in addition to the limited cultivation of milk, stressing that the two ministries obliged farmers and farmers Otherwise, the transgressors bear legal liability for their transgression and the responsibility of the two ministries for any compensation in the event of any damage. "