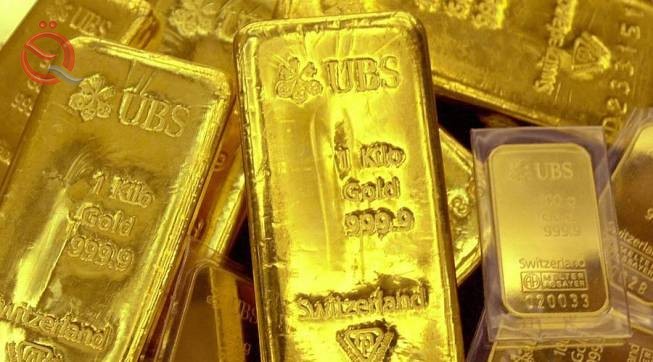 The World Gold Council said Tuesday that Iraq is among the top 40 countries holding gold during the first quarter of this year.

The Council said in a report published on its official website and viewed by "Economy News" that "Iraq ranked 38 among the top 40 countries for their holdings of gold during the first quarter of 2019," noting that "this amount amounted to 96.3 tons, which represents 6% of reserves Iraq Other ".

The Council added that "the United States ranked first in the world in terms of these reserves, which amounted to more than 8133 followed by Germany with 3369 tons," indicating that "six Arab countries were among the top 40 countries for gold holdings, which included Saudi Arabia, Lebanon, Algeria, Libya, Iraq and Kuwait" .

The UK-based World Gold Council has extensive experience and deep knowledge of the drivers of market change and its members are among the largest and most advanced gold mining companies in the world.