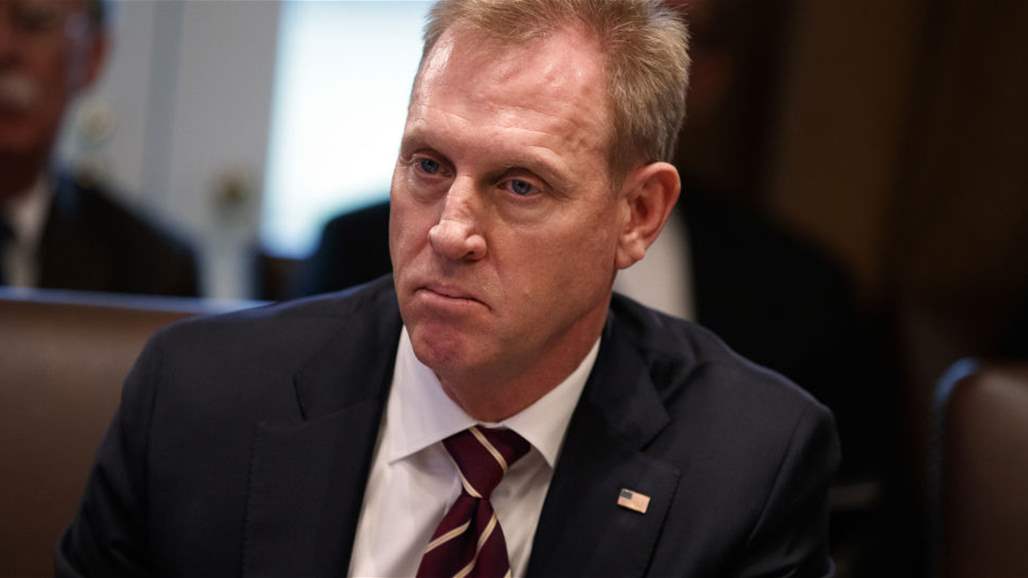 Acting US Defense Secretary Patrick Chanahan said on Monday that deploying an aircraft carrier in the Gulf was a precautionary measure in response to an Iranian threat.

"The deployment of the aircraft carrier to Lincoln in the Gulf is a precautionary measure in response to a credible Iranian threat," Shanahan was quoted as saying by Sky News.

He added that "America will hold the Iranian regime responsible for any attack on US forces or interests."