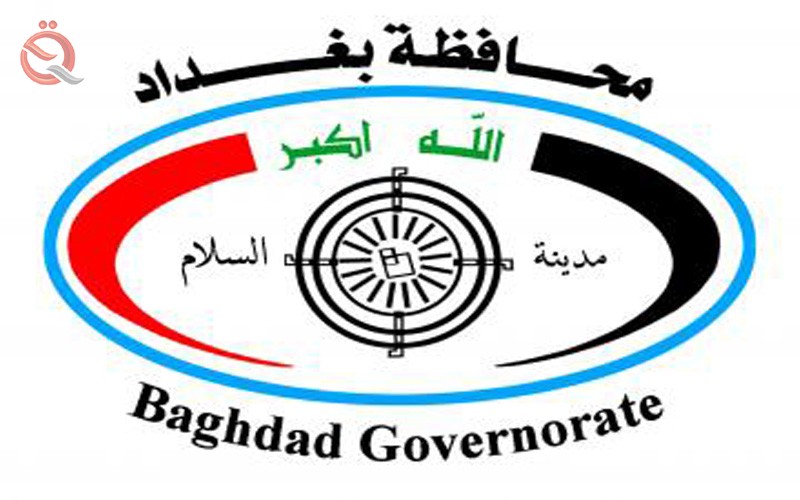 Economy News Baghdad
Baghdad province distributed four billion dinars as compensation material and human among those covered by the law of victims of terrorism and military errors No. 57 of 2015.
The administrative deputy governor of Baghdad, Karim Khalaf Mohammed, in a press statement quoted by the newspaper "Sabah" official and briefed by "economy News", "The province has paid great attention to the file of compensation so as to ensure that affected citizens to the rest of their rights under Law No. 57 of 2015."
He added that "the province distributed recently, the fourth installment of compensation for victims of physical terrorism, and the two billion dinars for human compensation and include the families of martyrs and wounded, in addition to the same amount of those affected their roles and property as a result of terrorist acts and military errors."
He pointed out that "there are four committees headed by a judge distributed among all the districts and districts of the capital, whose mission is to examine files that are submitted by the areas and are approved after completion All measures, to be distributed compensatory amounts after allocation to them by the Ministry of Finance under the payments of the amounts of instruments acted from time to time.
He added that "there is another file of compensation, which the governorate has given great importance to resolve, a file of compensation law No. 5 of 2009 to compensate those who lost part of their bodies or suffered a chronic illness or were subjected to distortion for political reasons during the period ruled by the Baath Party buried during the regime Dictator ".
The administrative deputy of the Governor of Baghdad, "the existence of coordination between the other departments to proceed with the distribution of land between the beneficiaries, according to the Compensation Act, returned to obtain the plot, one of the most important benefits of the file of compensation of the affected, but it was obstructed the lack of land in Baghdad, .
He pointed out that "there is a lot of land in the areas of the outskirts of Baghdad, free and unused and large areas," calling for "the importance of benefiting from them through the municipal departments all sorted out in order to be distributed among the eligible categories."