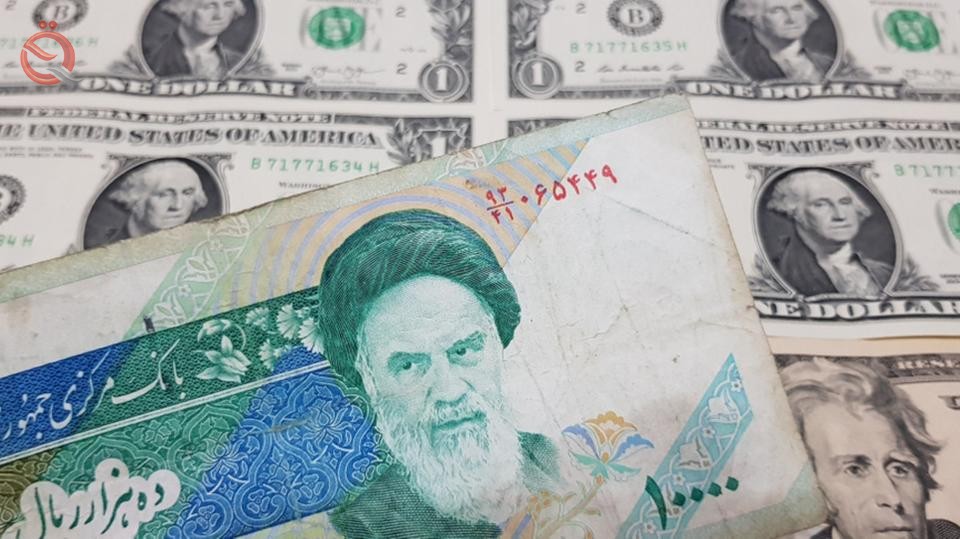 TEHRAN (Reuters) - Iran's riyal fell sharply against the US dollar to a record 150,000 Iranian riyals per dollar, according to Iranian media, after two days of reports of the administration's intention to tighten sanctions on Iran to include a dollar ban and a ban on petrochemical exports.

The Iranian riyal has lost two-thirds of its value over the past year for various reasons, including the US withdrawal from the nuclear deal and the return of all sanctions against Iran.

The sanctions caused unrest in the Iranian market, where the price of the dollar in the free market to about 190 thousand riyals in the month of October.

While the Iranian riyal has recovered slightly against the US dollar and has been trading in the past few weeks at 120,000 riyals, it fell sharply on Sunday to around 150,000 riyals in a fresh blow to the Iranian currency.