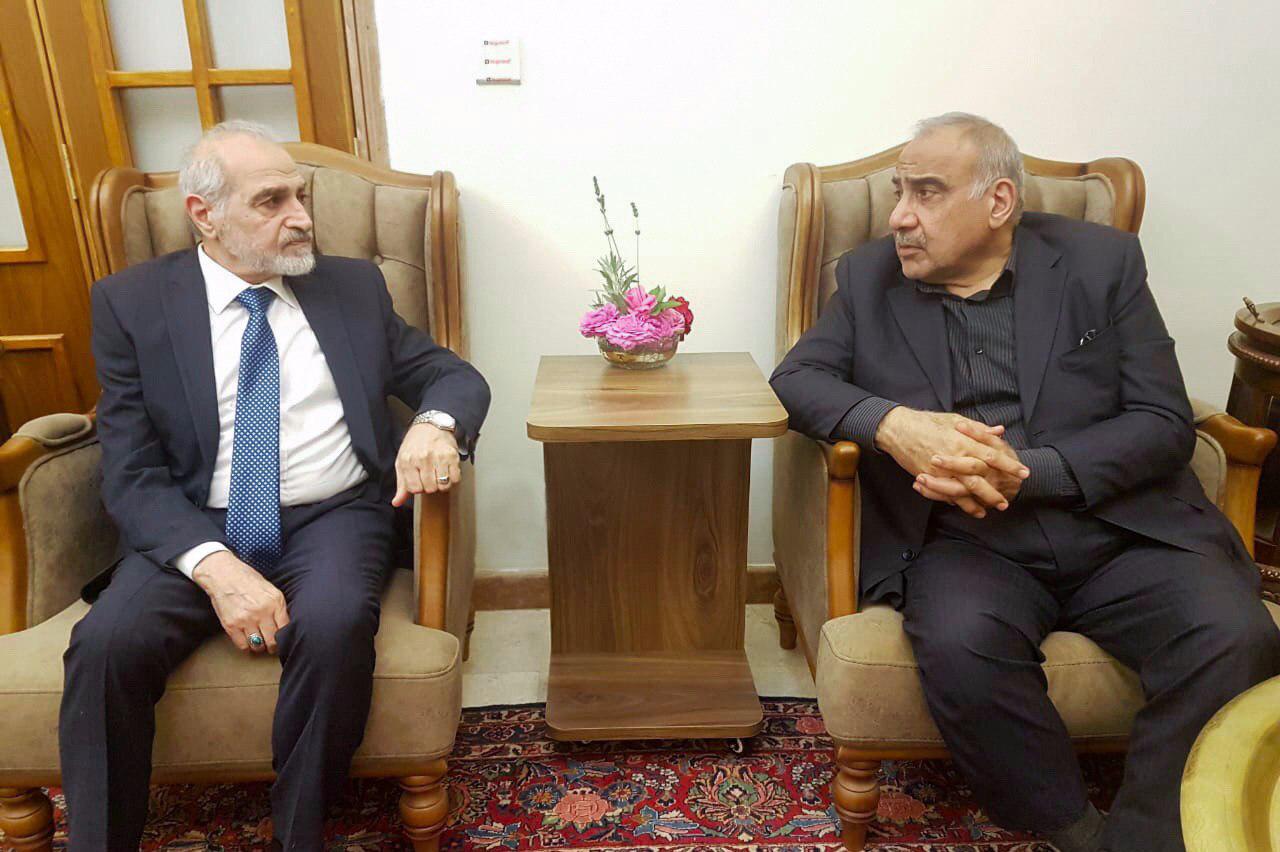 Prime Minister Adel Abdul Mehdi confirmed on Sunday his government's efforts to bypass a failed bureaucracy to provide services and fight corruption.
The media office of Abdul Mahdi, in a statement received / Mawazine News / copy, that "Abdul Mahdi received today, former deputy Abdul Hadi al-Hakim."
"The government attaches importance to overcoming the bureaucracy that is hindering the provision of services and fighting corruption and giving the government great importance to overcome the bureaucracy that is hindered to provide services to citizens," he said, adding that "continuous follow-up is necessary to seize the fruits of the right plans.
He added that "specialized teams were assigned to follow up the implementation of the government program according to timetables and performance indicators published in it, and the follow-up process is ongoing and to diagnose the progress and slow down early and take measures to address any defect in order to achieve results according to plans."
"We are reaping the benefits of our policy in turning the obstacles into opportunities, by drawing accurate plans and following up on their implementation until the results are achieved," he said. "For example, Save the lives and property to a large extent in addition to storing huge quantities of water for the future, as well as in the receipt of wheat crop and collected in storage yards prepared from the concrete blocks that were closing the streets and hinder the movement of citizens and separate areas of the capital Baghdad.
"The meeting discussed the results of the important foreign visits made by the prime minister, and the latest to Germany and France, including the signing of strategic and service agreements and partnerships, including a road map agreement to improve the reality of electricity," the statement said.
Abizaid: "Also discussed plans and steps implemented by the government against corruption, including the Supreme Council against Corruption, in addition to the provision of basic services to citizens according to priorities."