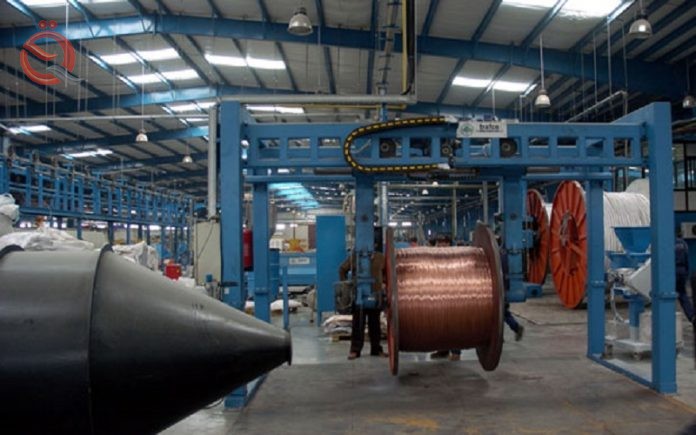 According to official statistics published by the Kurdish media, the establishment of 421 new laboratories in the Kurdistan region, with a capital of $ 505 billion.
According to statistics of the Directorate General of Planning and Follow-up in the Ministry of Commerce and Industry in the Kurdistan region, during the last four years, 421 new factories were established with a capital of $ 505 billion, of which 310 were in Erbil, while 89 were built in Sulaymaniyah and Halabja governorates and 22 in Duhok governorate .
The statistics include the laboratories that obtained licenses from the Directorate of Industrial Development in the governorates and the Investment Authority and Chambers of Commerce.
The statistics indicate that the number of these plants is 45% less than the factories established in four years prior to these four years, but there is a significant difference in trends in laboratories and in capital sizes, where in four years preceded the financial crisis to establish 941 laboratories with a capital of one billion And 44 million dollars, while the capital of the factories, which was founded in the last four years amounted to $ 505 million, and the reason is the establishment of three cement plants.