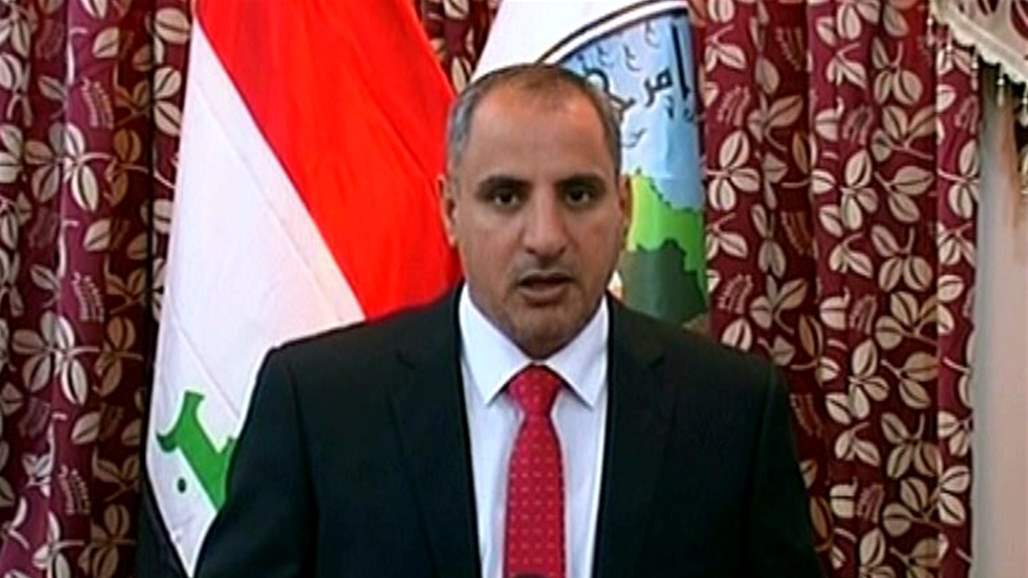 MP of the National Axis bloc Faleh al-Issawi, Saturday, that the House of Representatives does not bear any responsibility for delaying the completion of the government cab, calling on the Prime Minister and political blocs to intensify efforts and coordination more to resolve this file.

"Issawi said that" the House of Representatives is ready when it reached the names, to be presented at the earliest agenda in order to vote on it and leave the option for its members to choose those who see it appropriate to grant confidence and refused who was the opposite, "pointing out that" the political blocs concerned to submit the names of candidates for the remaining ministries Intensify efforts and coordinate more with the Prime Minister to resolve this file. "

On Tuesday, April 30, 2019, the deputy of the Construction Coalition, Qusay Abbas, confirmed that the curricula vitae of the candidates were present at the prime minister's table pending the selection of those he deems fit and sent to parliament for a vote.