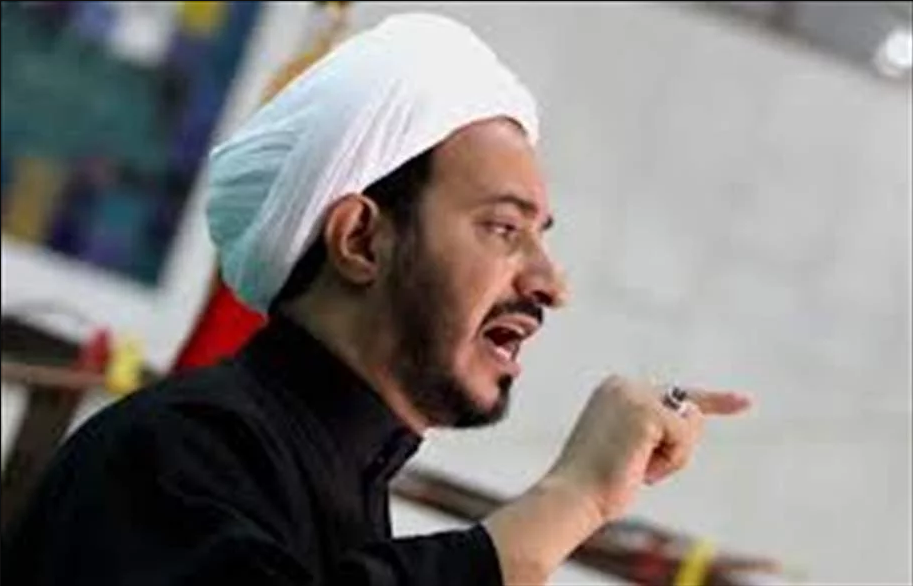 Sabah al-Saadi, head of the parliamentary reform and reconstruction bloc, said Thursday that the legislation of the House of Representatives to amend the law of the fund to recover Iraq's money represents an advanced step in order to restore Iraq to billions of dollars of its money smuggled in the time of the Saddam regime.

Sheikh al-Saadi said in a statement received by al-Ghad Press that "we have put legal texts in the recovery fund law that obliges the Iraqi government to conclude any investment or economic agreements or contracts with any country in which there are funds for Iraq smuggled by the former regime. ) To include these agreements or contracts facilitate the return of Iraq's smuggled money. "

Sheikh Saidi stressed that "the information we have that there are parties and people trying to enter from some gaps in the law before the seizure of some of the Iraqi money smuggled and must handle this information professionally and accurately to cut the way for those corrupt."

The head of the parliamentary reform and reconstruction bloc that "his coalition has made within the legislative plan for this legislative chapter to approve the law to amend the Fund Fund to recover the funds of Iraq," noting that "has continued during the previous two months with the former head of the intelligence service and the former Integrity Commission, And the Deputy Prime Minister for Economic Affairs to follow up on the issue of the recovery of Iraq's smuggled funds and pledged to continue to follow up.

"We refused to include the money of Iraq, which fled after corruption in 2003, in the settlement process with the informants and collaborators in the law, because we must prevent the encouragement of corruption, because the inclusion of corrupt by settlement means encouraging corruption."

Re: Saadi: amending the law of the fund to recover Iraq's money is an advanced step to recover money smuggled in the time of the former regime