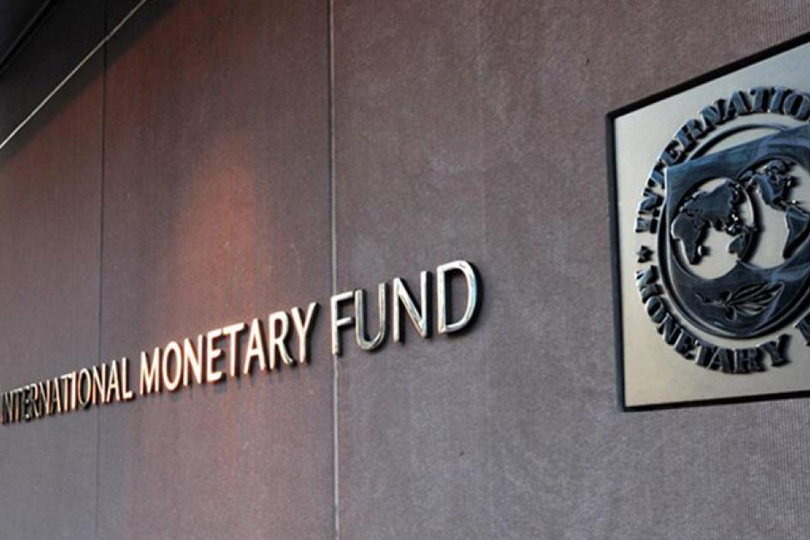 A third time, when you hear the news of a state resorting to the IMF, it is important to understand implicitly that this country has a bad history of wrong policies and that it has been so heavily entrenched that countries and international banks no longer wish to lend to this country because of its mismanagement of the economy.

In the sense that the IMF does not go to the states to advise them whatever their policies are wrong and destructive! It is the countries that go to the International Monetary Fund to ask for its advice and support, when it is about to sink into the quagmire of bankruptcy!

The CBI's "currency auction" policy is one of the most important files criticized by the International Monetary Fund (IMF), which it considers an illogical policy in managing the country's economy.

From the point of view of CBI, the fixed exchange rate is a policy to maintain price stability and market support, all in order to help the poor class of the people. This is undoubtedly Sami's goal.

From the point of view of IMF experts, the CBI can be linked as a charity to help the poor, then go to the market and spread money to passers-by!

The poor will get the money they need, but the money will be shared by the privileged, wealthy and traders in the market.

Therefore, the IMF believes that this economic policy and other policies, which are wasting the wealth of Iraq in vain without being reflected on the lives of its citizens ..

What the IMF proposes is the same as the logic of reason and the sound economic sense that support must be directed to support the basic needs of the poor and low-income strata. It is unreasonable that all the people, including the affluent, the rich and the wealthy, are supported. This support.

For its part, countries are not bound by these mechanisms. They can formulate mechanisms and propose structural reforms, which, if committed to their implementation, will succeed in eliminating the fiscal deficit in their budget, eliminate corruption and pay not only the IMF's receivables but also the entitlements of States and international institutions.

Page 1 of 1
Permissions in this forum:
You cannot reply to topics in this forum
Who is online?
In total there are 150 users online :: 2 Registered, 0 Hidden and 148 Guests :: 2 Bots