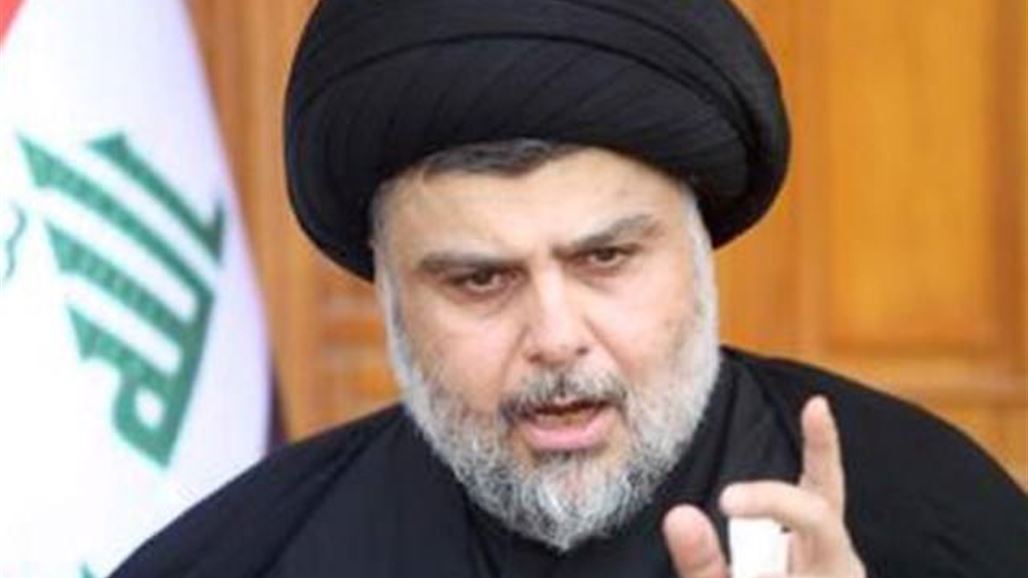 Alsumaria News / Baghdad
The parliamentary bloc called for reform and reconstruction, Saturday, the three presidencies to an urgent meeting to consider the statement of the leader of the Sadrist movement Moqtada al-Sadr on the conflict raging in the region. "We expected the Arab countries and the countries of the region to put forward Sadr's statement with the study of the proposed solutions to spare the region a conflict whose fire is heating up bit by bit,"

Al-Saadi added that "the objectivity and rationality contained in the solutions presented by al-Sadr reflect a great concern not only related to the transgression of Iraq and its people (even more important), but also to paving the way for easing crises in the region and thus creating the ground for a historic settlement, Through acceptable solutions to the parties to the crisis. "

He pointed out that "the removal of Iraq and the countries of the region from the fire of sectarian entrenchment, which seeks to the alliance of evil (the Zionist) to pricing the light of the most important features contained in Sadr's statement."

"Instead," he said, "we are trying to put the ashes in the eyes, and those like the Bahraini foreign minister did not learn from the revolutions of the rebellious peoples that overthrew regimes of injustice and tyranny."

He pointed out that "there is a need for the Iraqi Foreign Ministry taking into consideration the call of the three presidencies of the Republic and the deputies and ministers to an urgent meeting and examine the statement of Sadr and what can be taken in connection with the dimensions of Iraq from the conflict raging in the region according to the proposed solutions."

Al-Saadi, the leading and political bodies of the Alliance for Reform and Reconstruction, called for "a joint urgent meeting for the same purpose above and a road map to move on the rest of the political forces and political alliances at home."

He pointed out that "the formation of official and popular delegations referred to by His Eminence Sayyed al-Sadr to start moving internally and externally, and forming committees to develop bilateral and tripartite agreements with Iran and Saudi Arabia, as well as between Sadr's statement to preserve Iraq's sovereignty and cooperation with neighbors Iran and Saudi Arabia."

The head of the parliamentary reform and reconstruction bloc expressed his hope that "all political parties understand the seriousness of the situation in the region and make this issue a priority in their dialogues and submit it to any other interest."

The leader of the Sadrist movement, Moqtada al-Sadr, on Saturday, expressed concern about the "increase" what he described as "interventions" in the Iraqi issue, while 10 proposals, including the withdrawal of Iraqi factions belonging to the crowd and others from Syria, and the closure of the US embassy in Iraq.

I read a short while ago that the USA has built the LARGEST EMBASSY IN IRAQ & now Iraq wants to close it & kick us out???? Just like them & their non stop lies.

Page 1 of 1
Permissions in this forum:
You cannot reply to topics in this forum
Who is online?
In total there are 113 users online :: 1 Registered, 0 Hidden and 112 Guests :: 2 Bots