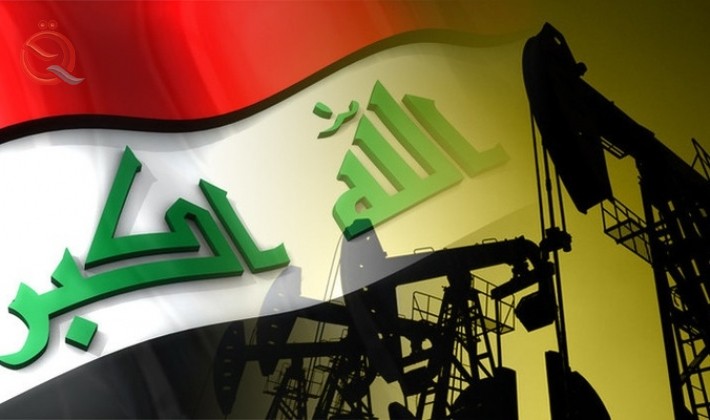 The International Energy Agency (IEA) said Friday that Iraq is on track to produce about 6 million barrels of crude oil a day by 2030, making it the world's third largest oil producer.
The agency said in a study, that 'Iraq's production in the next decade may increase by 1.3 million barrels per day to 5.9 million barrels'
"Iraq is one of the main pillars of the oil market in the coming years and will remain so," said the head of the International Energy Agency, Fatih Birol.
He explained that the 'optimism is due to increase Iraq's oil production by 50% since 2012, despite the decline in prices for years and the destruction caused by the invasion of a supportive organization and control of nearly a third of the country.'