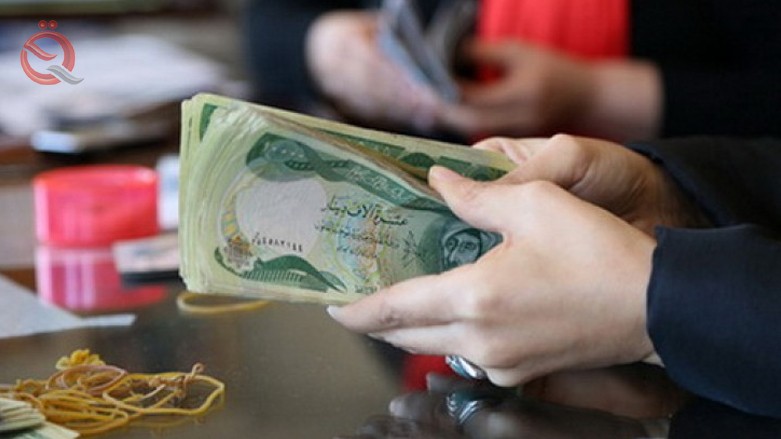 Economy News _ Baghdad
Finance Minister Fouad Hussein announced on Monday that the federal government will send four months' salaries to employees in the Kurdistan region.
Hussein said in an interview with Radio "Voice of America" ​​and his "Economic News" , "  The salaries of four months was sent in full to employees of the Kurdistan region," pledging "to commit to send salaries on time."
He added that "in the coming days will be sent 68 billion dinars salaries for four months to the Ministry of Peshmerga."

Page 1 of 1
Permissions in this forum:
You cannot reply to topics in this forum
Who is online?
In total there are 79 users online :: 0 Registered, 0 Hidden and 79 Guests :: 1 Bot