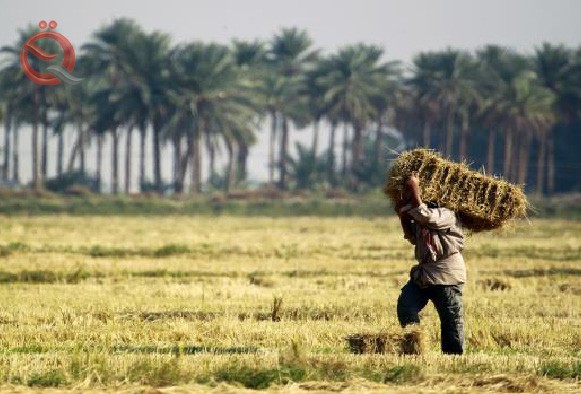 The Committee on Agriculture, Water and Marshlands in parliament announced on Sunday that it seeks to provide foreign currency and boost the state budget by increasing the national agricultural product.

The head of the committee, Salam Al-Shammari, said in a statement received by "Economy News" a copy of it, "the importance of unifying efforts to increase the reclamation of land and cultivated areas of various agricultural crops."

Al-Shammari said that "the coming period will witness more parliamentary and governmental efforts to benefit from the quantities of water stored as a result of higher levels of reclamation of more land and the return of important crops after a period of water shortage and drought."

He continued, "The Committee and all political blocs will do their best and energy and employ their expertise in order to develop and revitalize national agriculture, in full cooperation and coordination with all government agencies."

The Chairman of the Committee, "to seek to increase the national agricultural product and achieve self-sufficiency and the export of surplus of the priorities of the work of the Committee during the coming period, in order to provide hard currency and provide the state budget with a new wave instead of a single dependence on oil."