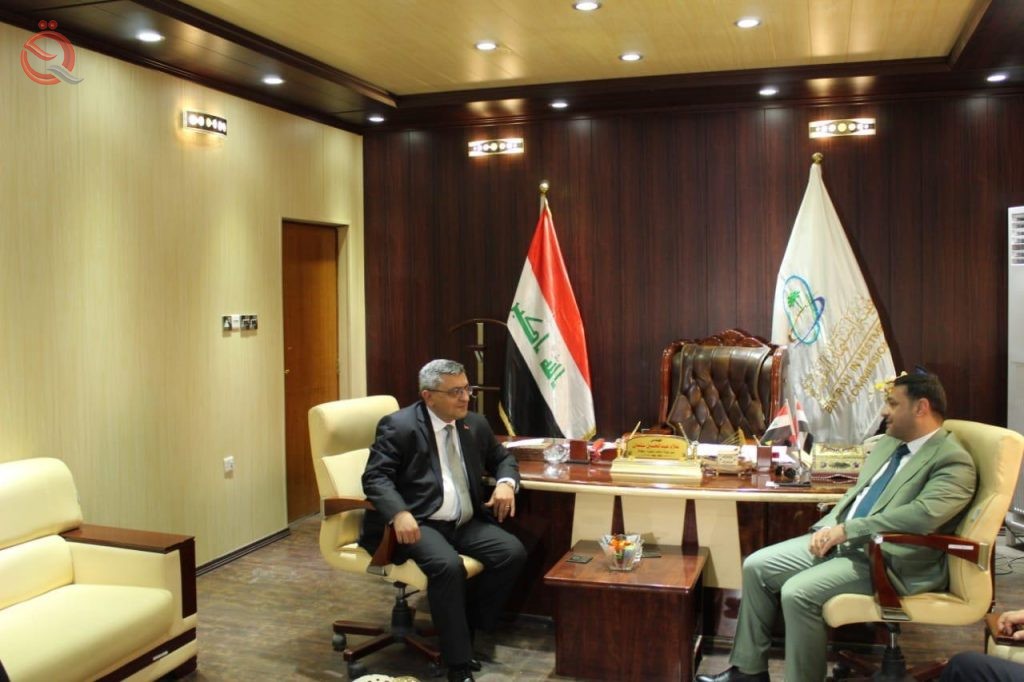 The ambassador of Armenia in Iraq Hratchia Buladian, on Sunday, the willingness of his country's companies to invest in the province of Basra, pointing out that there is trade exchange of up to 150 million dollars between Iraq and Armenia.

"The latter met with Ambassador Arminia in Iraq Hratchia Buladian to discuss the promising opportunities in Basra, especially in the sectors of agriculture, food industries, medicine and education," said a statement by Basra Investment Authority chairman Alaa Abdul Hussein Salman.

The head of the Basra Investment Commission, according to the statement, "The investment situation in the province of Basra is good in all respects," and expressed readiness "the Commission to provide all facilities for the Armenian companies for the establishment of investment projects in Basra."

He pointed out that "Armenian companies start their projects at present because of the lack of competition in the optical market," explaining that "the Iraqi market, especially in the province of Basra, there are investment opportunities that Armenian companies can benefit from."

"There is coordination through the Iraqi Iraqi Council and businessmen to hold a conference in Baghdad in the month of 12 to 2019," said Armenian Ambassador Heracia Buladian. "There is a commercial exchange of 150 million dollars between Iraq and Armenia."

"It is hoped that there will be greater communication through the chambers of commerce and industry in both countries and the possibility of participating in exhibitions held in the two countries," Buladian said.

The statement pointed out that "the two sides discussed during the meeting investment opportunities in the sectors of agriculture, medicine and education about the mechanism of irrigation that can be followed in agricultural projects."