Within the budget of the development of regions .. Finance agrees to increase the financial releases of Salahuddin

Within the budget of the development of regions .. Finance agrees to increase the financial releases of Salahuddin

[size=36]Within the budget of the development of regions .. Finance agrees to increase the financial releases of Salahuddin[/size] 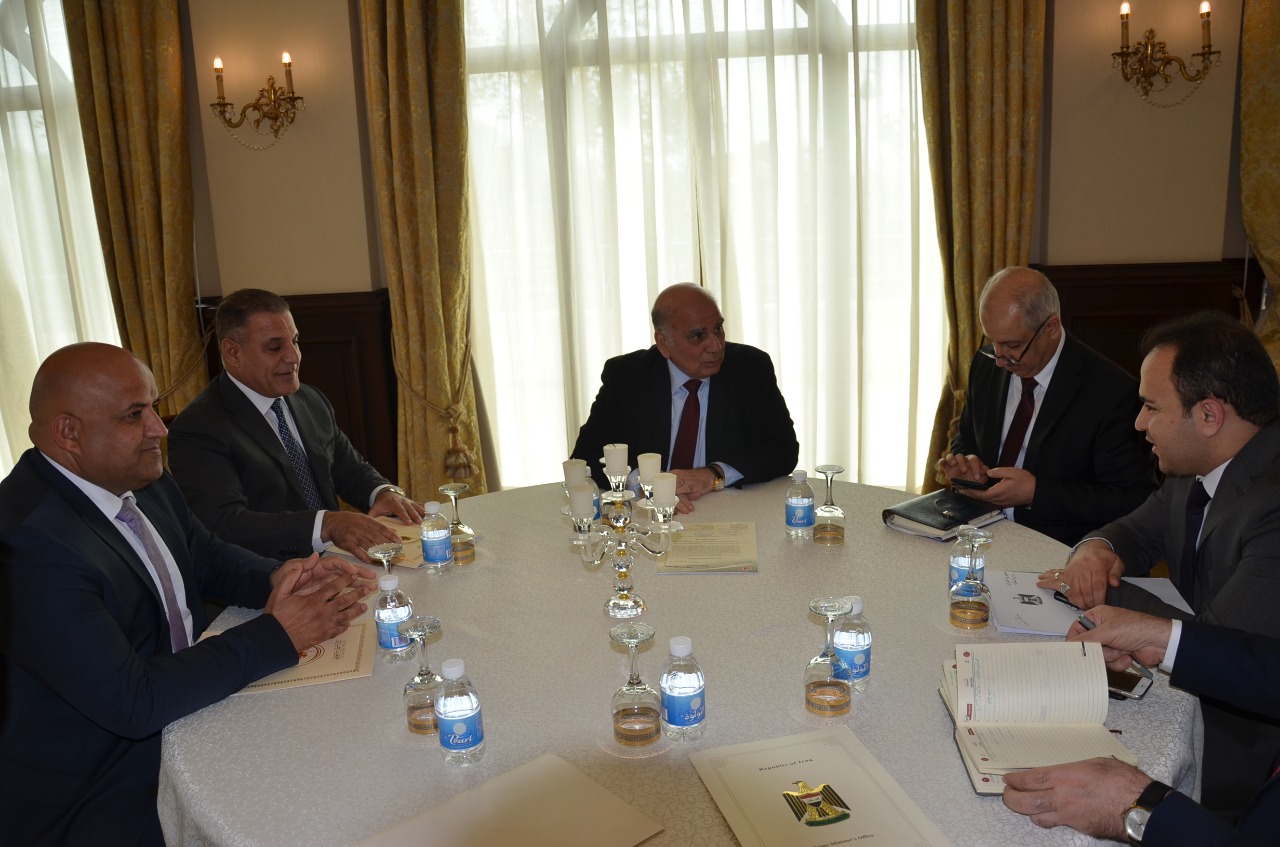 approved Finance Minister, Fuad Hussein, on Tuesday, the increase allocated to the province ofSalah al - Din financial releases, within the budget of development of regions for the current year.
"The Minister of Finance, Fuad Hussein, received the delegation of Salahuddin province, headed by Ahmed Abdullah Abdul, head of the parliamentary bloc, and Ammar Jabr Khalil, governor of Salahaddin," the media office of the head of the parliamentary bloc said in a statement received by Mawazine News. To "hold a meeting in the presence of Undersecretary of the Minister of Finance and Director General of Accounting to address the projects lagging."
The statement added that "Finance Minister Fouad Hussein, agreed to increase the financial releases allocated to the province of Salah al-Din within the budget development of the regions for the current year."
"He understands the exceptional circumstances in the liberated areas of terror and calls for additional support commensurate with the size of the suffering of its people," he said, adding that "the remaining 30 percent of the contractor's benefits will be paid, in addition to supporting the local government's directions for reconstruction and improving conditions. Displaced persons and activate investment channels to promote community peace "

Page 1 of 1
Permissions in this forum:
You cannot reply to topics in this forum
Who is online?
In total there are 161 users online :: 2 Registered, 0 Hidden and 159 Guests :: 3 Bots