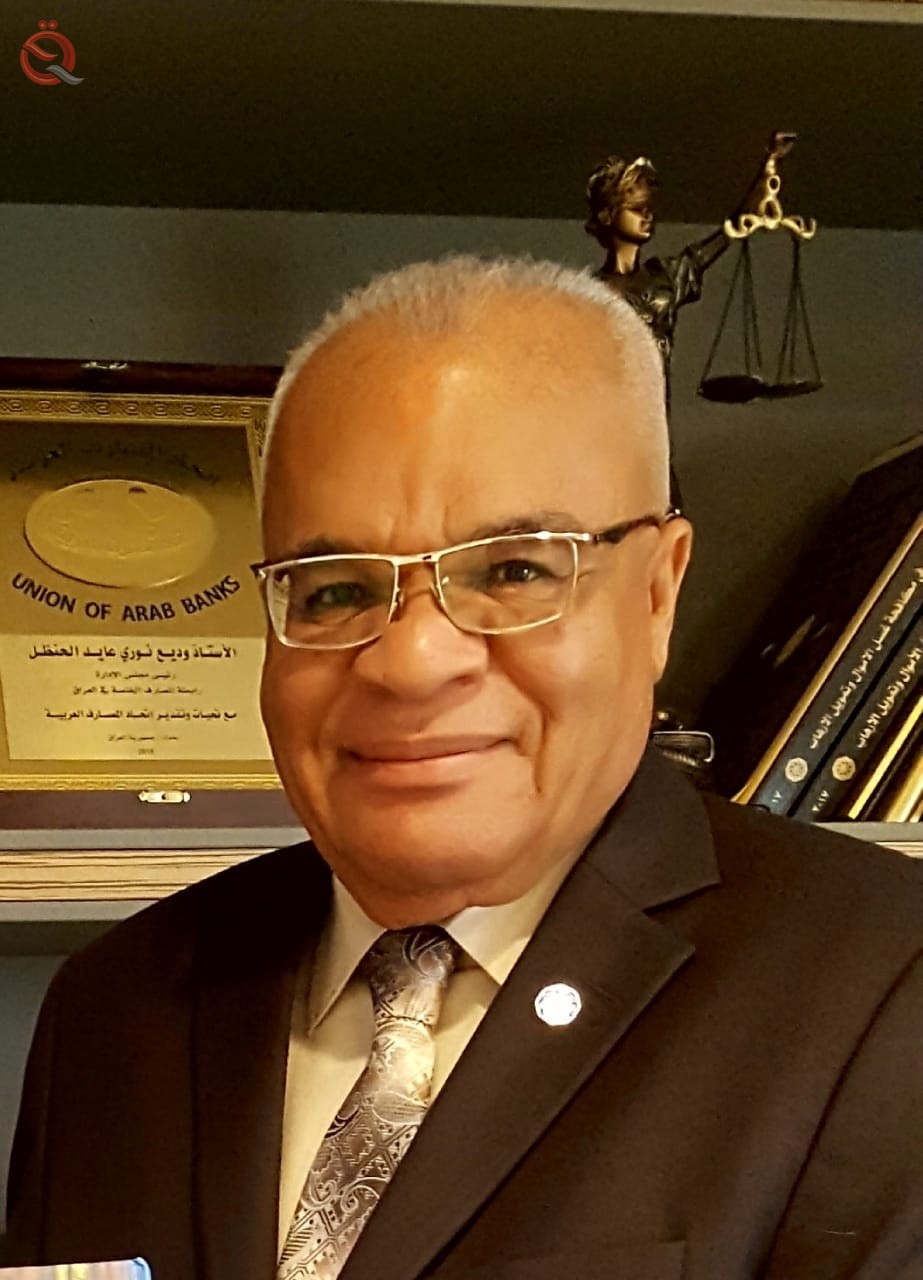 Central banks in the countries of the world mainly aim to achieve economic stability through the achievement of monetary and financial stability in accordance with its programs and strategy, which aims to maintain stability in the exchange of local currencies against other foreign currencies and build sufficient foreign reserves in accordance with international standards issued by the International Monetary Fund, Based on other criteria related to confronting crises, challenges, economic and political shocks in their countries, controlling stable rates of inflation rates, interest rates, implementing compliance regulations and rules, combating money laundering, Phobia.
Which led the Central Bank, which assumed responsibility in 2015, to formulate a strategy for the next five years, one of the main objectives of the main and subsidiary is the adoption of transparency and disclosure locally and internationally on the progress of the results achieved for the financial sector and banking and adhere to the international standards standard applied by the banks of the world Led to the creation of a new and balanced relationship with banks and international banking institutions based on confidence in the financial statements provided by the Central Bank.
For example, he announced earlier in a transparent and clear disclosure a detailed report of the revenues and expenditures of Iraq for the years (2005 - 2017) as the central bank is the financial adviser to the government, which manages the accounts of the Ministry of Finance of foreign exchange of Iraq's oil exports, which is the main supplier of foreign currency Accounting for 93% of total budget revenues and 65% of GDP. The report showed high transparency and disclosure on the accuracy of the data as total revenues of 706 billion dollars and government expenditures totaling 703 billion dollars and the remaining was converted as the opening of the Ministry of Finance for 2018. The main and most important thing in this report is the most prominent of the costs of government expenditure during the previous years, which focused on operating expenses by a large percentage, security expenses, the war on terrorism and government revenues in the light of the contracts concluded by the ministries, especially electricity, oil and ministries of service. The investment expenses constituted only a small percentage Which occupied the salaries and wages of the highest proportion of them. It also notes that the report clearly indicates that the highest oil revenues achieved in 2012 and the highest spending achieved in 2013 and the lowest revenues achieved in 2016.
The central bank also announces daily sales of the dollar in the window of sale of currency distributed to banks that enter the window according to the classification of each bank and comprehensive disclosure. In addition, the Governor of the Central Bank always confirms the monthly meeting of banking leaders to oblige banks to adopt transparency and continuous disclosure And by all means available on the results of its work periodically and the adoption of international accounting standards that ensure the transparency of financial statements.
We note that the Central Bank of this strategy and this approach is announced to the local and international public opinion as follows: 1 - The statements issued by him and the Iraqi banking sector confirms the transparency and disclosure of the Central Bank of Iraq, and for the first time since 2003 at least by declaring reliable and transparent reports of total revenue from the currency Foreign exchange and total expenditures of the foreign currency of the government according to approved exchange rates.
2. The data contained in his daily reports on his official website refutes all media statements authorized by non-specialists in the various media. In particular the currency sale window. I believe that the central bank's disclosure of the financial statements, especially those related to foreign currency, with the accuracy required will greatly help to restore confidence in our national economy and the Iraqi banking sector domestically and internationally, because disclosure, transparency and credibility will increase financial coverage.