Operation Disclosure: GCR/RV Intel Alert "All Zimbabwe 2008/2009 bond notes must be destroyed as per international law 4/12/19

Operation Disclosure: GCR/RV Intel Alert "All Zimbabwe 2008/2009 bond notes must be destroyed as per international law 4/12/19 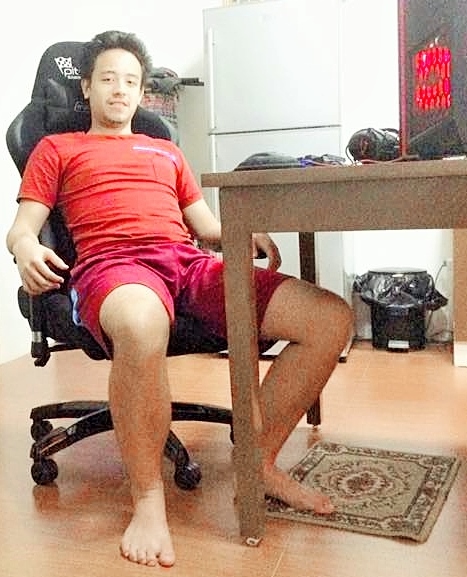 The timing of Julian Assange's arrest after Attorney General (AG) Barr stated that there was spying on Trump is not a coincidence.

The Deep State is attempting to silence JA via the false CIA's rape allegations to have him extradited to Sweden where he will be sentenced to prison.

DECLAS is on the verge of occurring.

Meanwhile, the Brexit deal has been extended until October even though the country has legally exited the EU as of March 29.

The purpose of Brexit is to cut off the EU's funding via the City of London as well as to remove the corruption within the UK's parliament.

All Zimbabwe 2008/2009 bond notes must be redeemed and destroyed as per international law.

The fiat financial system is becoming unsustainable which is why there is a push for Basel III and IV compliance.