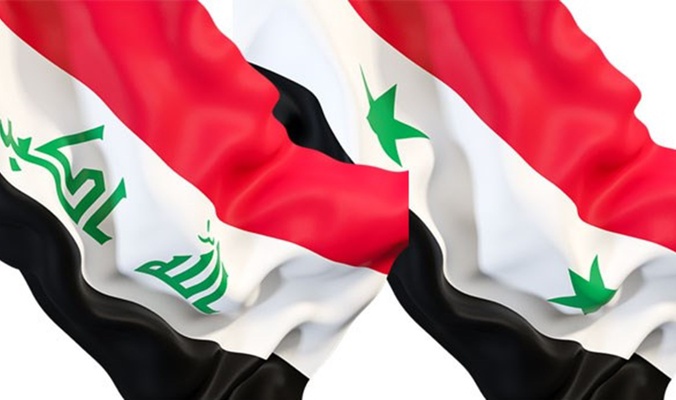 BAGHDAD balances News
launched in the Syrian capital Damascus, the ninth session of the Joint Committee Alaracah_alsorah meetings after a hiatus of 8 years to discuss ways of economic and trade cooperation between the two countries.
The Iraqi side was headed by Trade Minister Mohammad Hashim al-Ani, who arrived in the Syrian capital Damascus this morning. He said: "We are working to activate the Iraqi-Syrian committee to develop trade and economic relations after a break of eight years."
The Syrian side will be headed by the Minister of Economy and Trade in the presence of a number of representatives of ministries, government agencies and the private sector from both countries.
The meetings of the joint bilateral committee will continue for two days, during which many files will be discussed in order to consolidate bilateral relations and discuss ways of economic, trade, technical, cultural and scientific cooperation between the two countries.
It is hoped that a number of memorandums of understanding and bilateral cooperation programs will be concluded in various fields on the sidelines of the joint committee.
The Minister of Commerce, Dr. Mohammad Hashim Al-Ani arrived in the Syrian capital Damascus on Wednesday afternoon accompanied by a government delegation representing the ministries and bodies