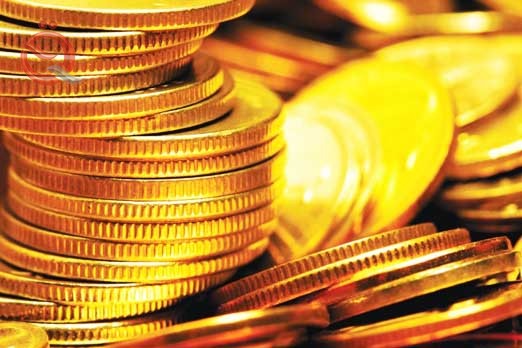 The World Gold Council, on Tuesday, that Iraq fell one position in the largest reserves of gold for the month of March, indicating that Iraq has maintained its fifth position in the Arab world.
The Council said in a statistic published on its website and viewed by the "economy News", "Iraq fell to one position, ranking 38 out of the 100 countries listed in the international financial statistics of the global reserves of gold," noting that "the State of Uzbekistan bought a large amount of gold to rank 16th Among the world's largest reserves.
He added that "Iraq maintained its fifth position in the Arab largest reserves of gold for the month of March after each of Saudi Arabia, Lebanon, Algeria and Libya, where these reserves amounted to 96.3 tons, which represents 7% of the rest of the other currencies," adding that "the Arab countries did not buy any amount of gold So far this year. "
He continued, "Russia was the most buying countries for gold during the month of April and the rate of tons, followed by China by 21.8," explaining that "the United States is still on the throne occupying the world ranking in terms of these reserves, which amounted to 8.133.5 tons, followed by Germany With 3.369 tonnes.