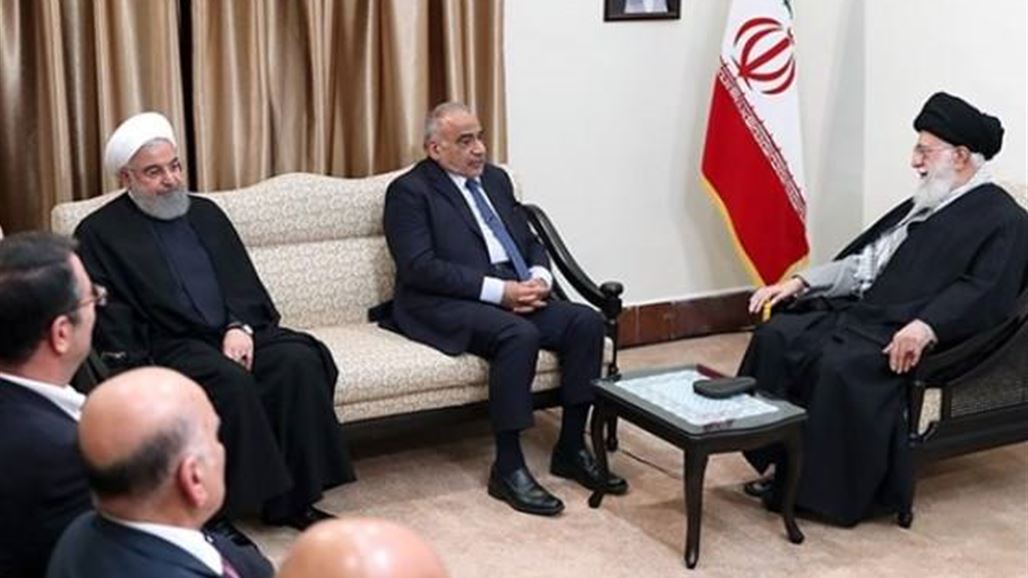 Alsumaria News / Baghdad
TEHRAN (Reuters) - Iran's Supreme Leader Ayatollah Ali Khamenei said on Saturday that the presence of US military personnel in the region was detrimental to its countries and peoples, while addressing Iraqi Prime Minister Adel Abdul-Mahdi by saying "work to get American troops out of Iraq quickly."

Khamenei said during a meeting with Abdul Mahdi , according to the agency, "Fares," that "the presence of US military in the region that it harms its countries and peoples."

"Work so that the Americans will get their troops out of Iraq quickly because the longer their military presence in a country, the more difficult it will be to expel them," he said.

Abdul Mahdi arrived in Iran on Saturday to discuss a number of joint issues between the two countries.

Page 1 of 1
Permissions in this forum:
You cannot reply to topics in this forum
Who is online?
In total there are 90 users online :: 2 Registered, 0 Hidden and 88 Guests :: 3 Bots