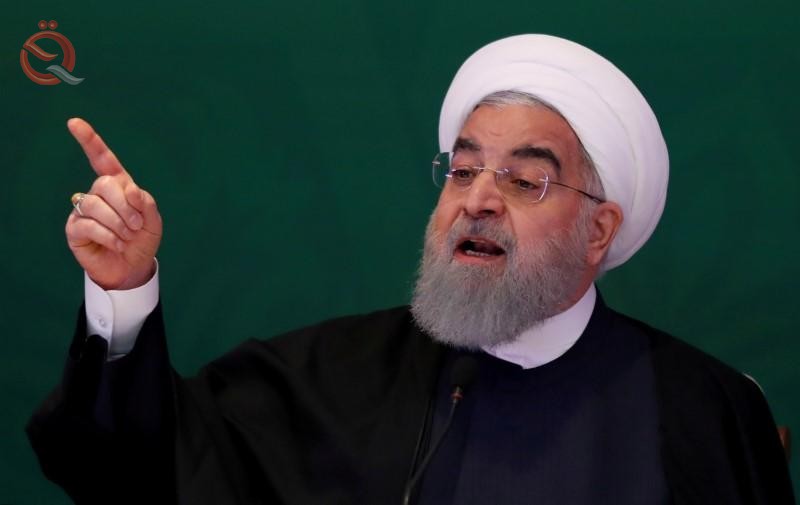 Iranian President Hassan Rowhani on Saturday called for expansion of the gas and electricity trade between Iran and Iraq and cooperation to implement the plan to link the two countries' railways.

"Plans to export electricity, gas and perhaps oil are also continuing and we are ready to expand these contacts not only for the two countries, but also for other countries," Rohani said in remarks broadcast on state television after meeting with visiting Prime Minister Adel Abdul Mahdi.

Rowhani also expressed the hope that work would begin within the next few months to build a railway linking the two countries under an agreement signed in March.