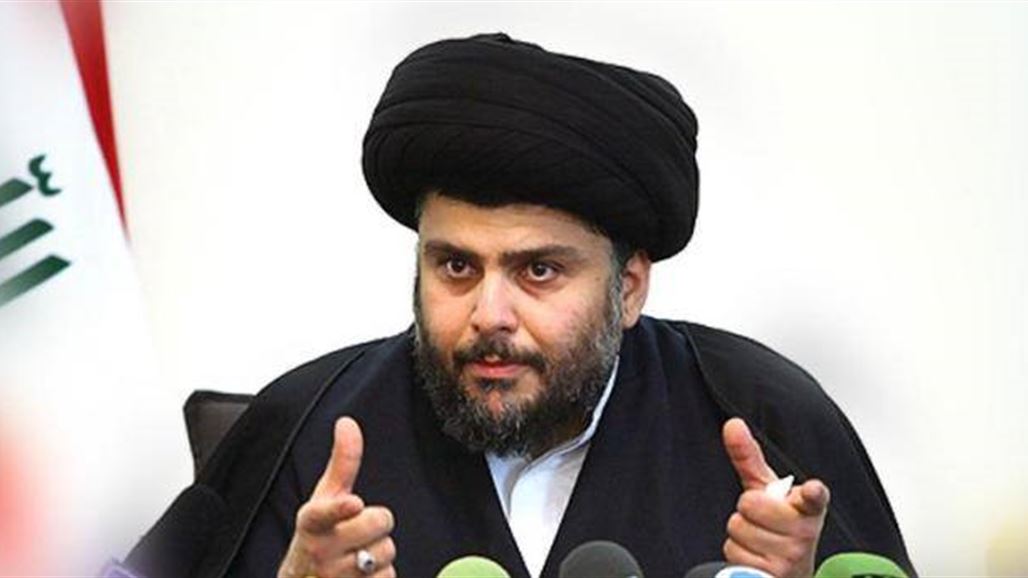 Alsumaria News / Baghdad
, said the cleric Moqtada al - Sadr , on Thursday, that the city of Mosul captive "Doaash corruption", stressing the need to serious stand with wisdom and prudence. "After the liberation of Mosul from the hands of terrorism, thanks to the security forces, today is the prisoner of corruption, looting and trade agreements, even with the terrorists,

He added that "that province needs a serious pause of those with wisdom and reason to keep away the hands of iniquity, corruption, injustice and kidnapping as soon as possible."