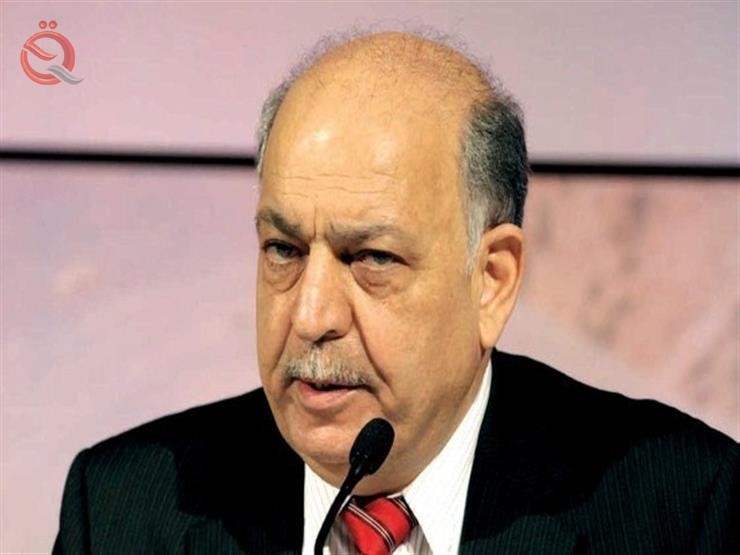 The Iraqi Oil Minister, Thamer Ghadhban, revealed the existence of a Saudi desire to invest in Iraq.

"Iraq wants to open up to Saudi Arabia and develop its trade and economic relations," he said.

On the other hand, Saudi Trade Minister Majid al-Kasabi said that the Saudi delegation includes 115 people, which represents the seriousness of Saudi Arabia in building bridges of communication and promoting commercial investment with Iraq.

He explained that 13 agreements will be signed by Iraq and Saudi Arabia during the visit of Adel Abdul Mahdi, the coming to Saudi Arabia, pointing out that the port of Arar will be completed re-eligibility during the next six months.

He stressed that Saudi Arabia has allocated $ 1 billion to build development projects inside Iraq, indicating that Iraq told us to allocate land for the city of sports.