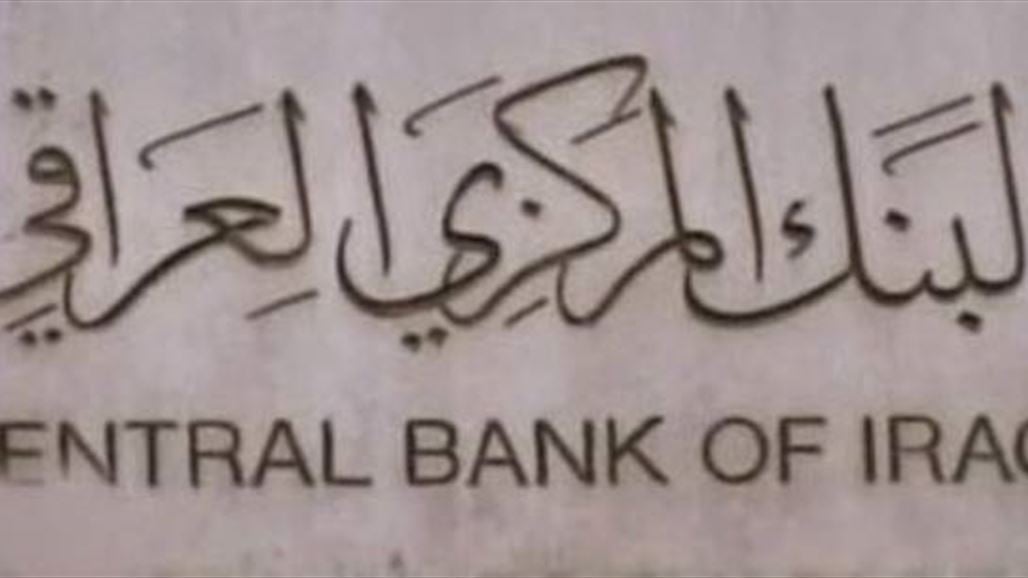 Alsumaria News / Baghdad
, said the Central Bureau of Statistics ( NBS ) on Tuesday that the quantity sold by the Central Bank during the month of February during the auction totaled more than $ 3.3 billion.

"The bank sold during its daily auction in February and from 3 to 28 of the month 3 billion and 306 million and 831 thousand and 729 dollars," the agency of the Ministry of Planning said in a report, which was seen by Alsumaria News. "The exchange rate reached 1200 dinars. "