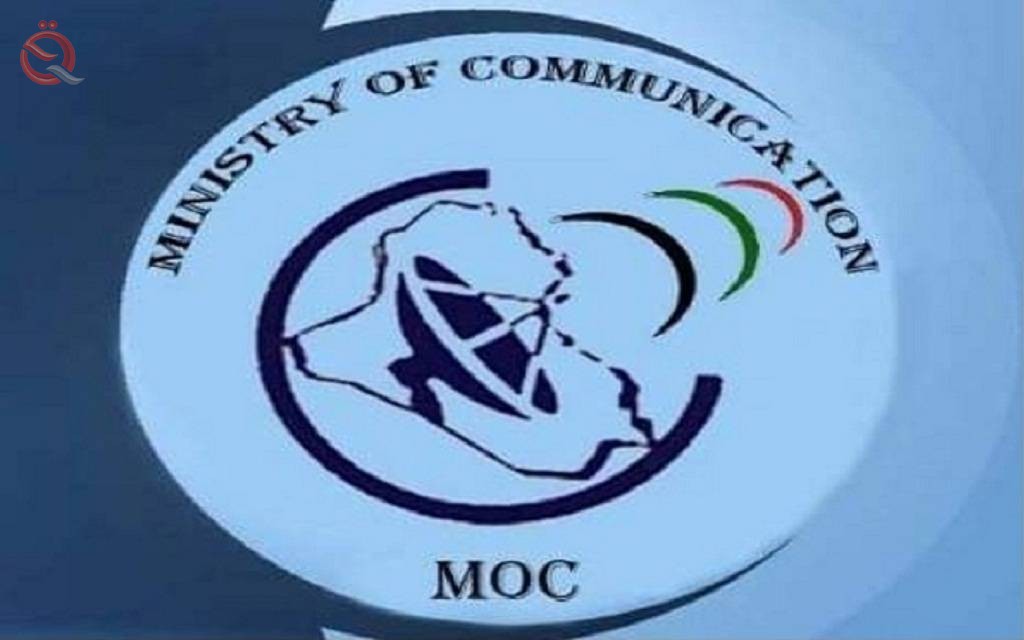 The Ministry of Communications announced that the reality of the Internet will see a significant development during the next few years, in a deliberate way through the activation of the project to deliver the optical cable for homes.

The ministry said in a statement in response to social networking sites and other media that this would improve the quality of service provided and create competition between the public and private sectors.

The ministry explained that it will provide the Internet service directly to the citizen in addition to the official partners.

This came in response to the views and appeals of citizens on reducing prices and improving Internet service.

The Ministry said that it has developed an integrated study to develop the reality of Internet services in general rather than reducing prices, which always go to these reductions to private companies and not touch the citizen or user.

She noted that prices have already been reduced by a good rate, but not reflected on the citizen