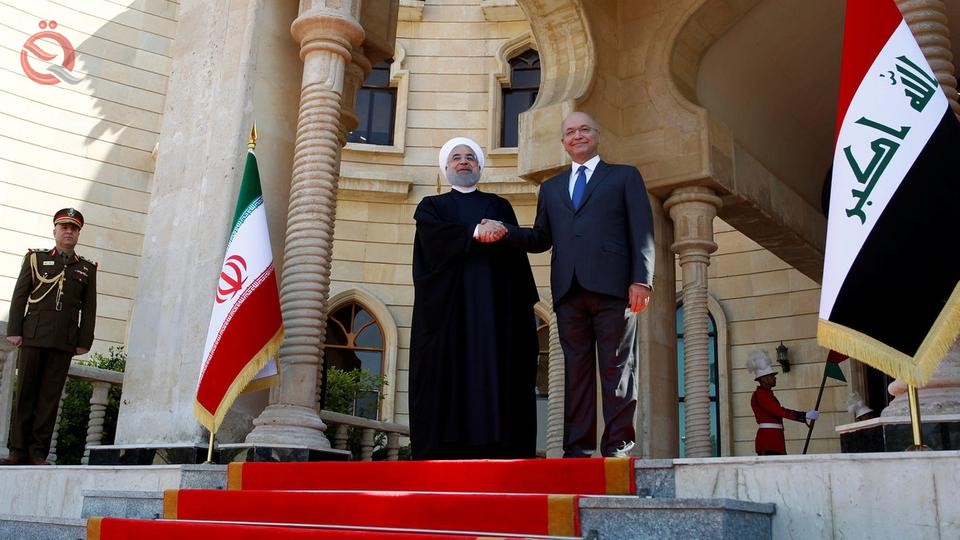 Economy News Baghdad
Al-Khuzai bloc MP warned on Sunday not to preserve non-oil revenues of the state, referring to customs revenues, while revealing the government's neglect of 20 million dollars through the new agreements on the fees of visas for Iranians.

Khuzai said in a statement read by "Economy News" that "there is concern not to maintain the revenues of the non-oil state and the most prominent example of this is the customs revenues, as the value of annual imports of goods to Iraq about 50 billion dollars, while the customs revenues for 2018 estimated $ 680 million according to official government figures, that is, the rate of customs duties on imported goods is 0.013%.

"This means that Iraq only charges one thousand as customs duties on imported goods, and if there are other amounts imposed on imported goods, it is unofficial and unregistered and goes into the pockets of whales corruption, which are very large amounts, but they exceed what you get Government authorities on several occasions. "

Khuzai said, "The surprise of the government to neglect the new agreements with additional amounts of approximately $ 20 million visa fees for Iranians, as well as the entry of Iranian visitors without actual spending because they bring all their needs with them and spend in our domestic markets, especially after the collapse of the Toman.

"Where is the government's vision of maximizing revenues and maintaining public money ?," Khuzaie asked. "Would not it be better for the government to employ the funds that it waived to serve the categories of the Iraqi people who suffer from a lack of real services needed for decent living or to meet external indebtedness?" On Monday will be the bilateral agreement between Iraq and Iran, under which will be fixed the fees for the entry visa to nearly 7 million Iranian visitors annually. "

It is noteworthy that Iraq agreed with Iran during the visit of President Hassan Rowhani to Iraq on March 11, 2019, to cancel the visa fees between the two countries starting tomorrow.

Page 1 of 1
Permissions in this forum:
You cannot reply to topics in this forum
Who is online?
In total there are 137 users online :: 1 Registered, 0 Hidden and 136 Guests :: 3 Bots