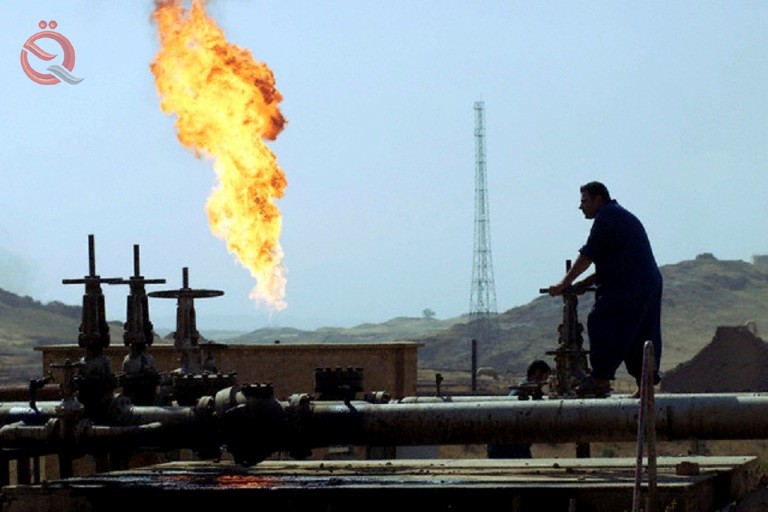 The oil and energy committee in parliament on Thursday found that the difference between the Kurdistan region's oil delivered to Baghdad and what it exports is very large, stressing that it will review it.

Amjad al-Aqabi said in an interview with Al-Sharq al-Awsat newspaper that the region is exporting between 450 and 500 thousand barrels of oil per day, the federal government's share of which is 250 thousand barrels only and refuses to give it more.

He continued, "The current parliament did not know the details of the previous agreement with the region on the share to be delivered to Baghdad, an agreement and a budget put forward by the former government of Haider Abadi, but the difference between what the province handed over to Baghdad and the issuance of a very large and we will review later.

Al-Aqabi pointed out that he "submitted a question in Parliament to the Ministry of Oil on the amount of oil issued by the region, but the ministry did not answer his question, I believe that the Ministry of Oil and the Kurds, often invoke the context that ruled the issue of oil exports in the region and share Baghdad.

Page 1 of 1
Permissions in this forum:
You cannot reply to topics in this forum
Who is online?
In total there are 92 users online :: 1 Registered, 0 Hidden and 91 Guests :: 2 Bots