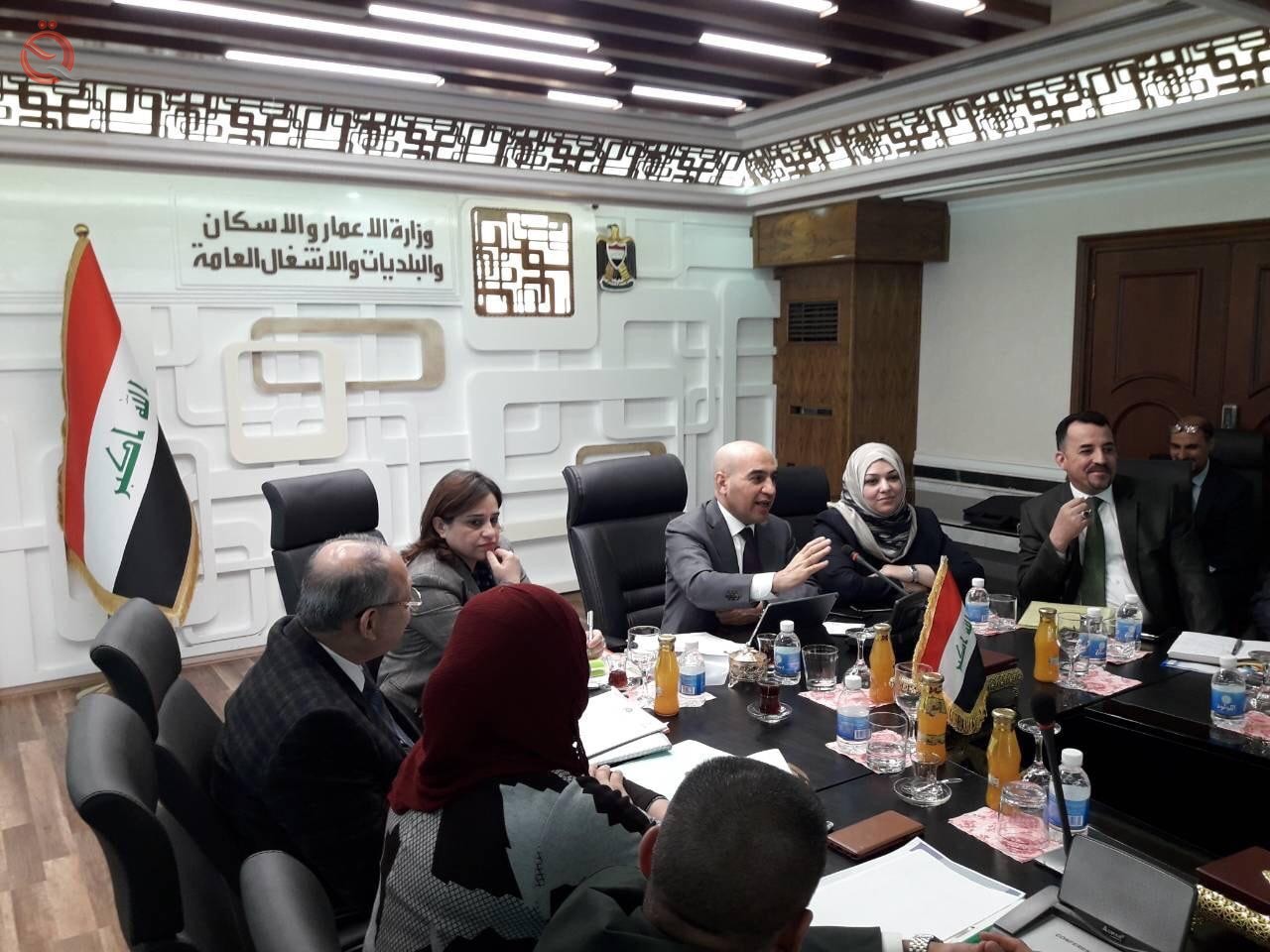 The head of the Services Committee of Diyala Provincial Council Iman Abdul Wahab, on Thursday, the approval of the Ministry of Construction and Housing to complete three housing complexes in the province.

"An expanded meeting was held with the Minister of Construction and Housing, Rakhani Bank, to discuss the problems related to the dilapidated projects in the Diyala region," Abdel Wahab said in a statement received by the Economist News.

She added that "approval has been obtained for the completion of the projects of the majority complexes and Katoun Al-Razi and Khalis to resolve the housing crisis experienced by Diyala province, and will be completed a 40 km road for trucks coming from the quarries of Muqdadiya to maintain the main road of overloads."

"Two liquefaction projects will be completed for the canton areas and two bottoms of 4,000 kilos," she said.

Page 1 of 1
Permissions in this forum:
You cannot reply to topics in this forum
Who is online?
In total there are 141 users online :: 0 Registered, 0 Hidden and 141 Guests :: 2 Bots