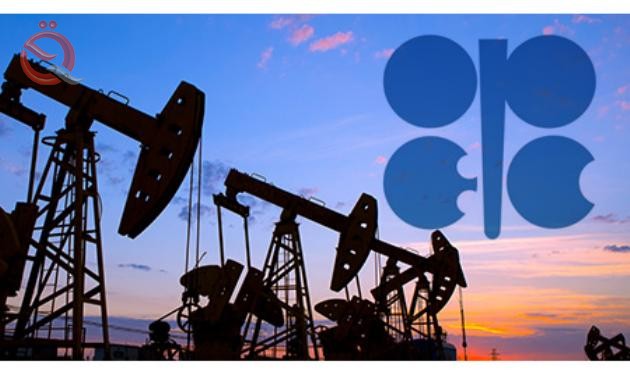 Saudi Arabia is finding it difficult to persuade Russia to stay longer within the OPEC-led oil cut, and Moscow may only agree to a three-month extension, three well-informed sources said.

Russian Energy Minister Alexander Novak told his Saudi counterpart Khalid al-Falih when they met in Baku this month that he could not guarantee an extension until the end of 2019, the sources said.

"Novak told Faleh that he will be extended in June, but he can do so until the end of September because he is under considerable pressure at home to end the cuts," said a source familiar with Russian oil policy.

The Organization of Petroleum Exporting Countries (OPEC) and other non-OPEC producers, an alliance known as OPEC +, agreed in December to cut oil supply by 1.2 million bpd for six months from January 1.

"We can extend for three months when we meet in June and then see if we need an extension beyond that," an OPEC source said.

"We really do not know at the moment, and may not know until the last minute before we meet in June, if the Russians will stay."

OPEC is formed in 2017. Since its inception, oil prices have doubled to more than $ 60 a barrel, mainly as a result of a series of production cuts by its members.

If Russia withdraws from the latest cut-off deal, oil prices may fall.

The OPEC source said Saudi Arabia and other WTO members may have to consider continuing cuts alone if Russia decides not to continue.

The sources said it was not clear whether Russia's tough stance was purely a negotiating maneuver or a real threat to break the deal as Novak faced mounting pressure from Russian oil companies, which no longer want to curb production.

Reuters reported in February that Igor Sechin, director of Russian oil giant Rosneft and ally Vladimir Putin, had told the Russian president that the deal with OPEC posed a strategic threat and was in the interest of the United States.

It is not certain Putin will support Sechin's view. The Russian president sees the deal with OPEC as part of a bigger puzzle that includes dialogue with Saudi Arabia, OPEC's biggest producer, on Syria and other geopolitical issues.

But Russia knows that Saudi Arabia wants oil at a price of at least $ 70 a barrel in light of its budget requirements, while Moscow does not need more than $ 55 a barrel to adjust its books, the sources said.

Russia has always kept its intentions secret in terms of extending supply agreements with OPEC only to eventually agree to what Riyadh calls for.

"Russia and Saudi Arabia are being tricked now and are trying to play with the same paper we saw in December," a Russian source in the sector said.

"Novak threatens to end the deal, but will later ask permission from Putin to extend the reduction."

Earlier this month, OPEC and its allies canceled a meeting in April. They would instead consider extension of production cuts in June, when the market ended the assessment of the impact of new US sanctions on Iran scheduled for May.

OPEC sources said Russia was among the countries that recommended canceling the April meeting.