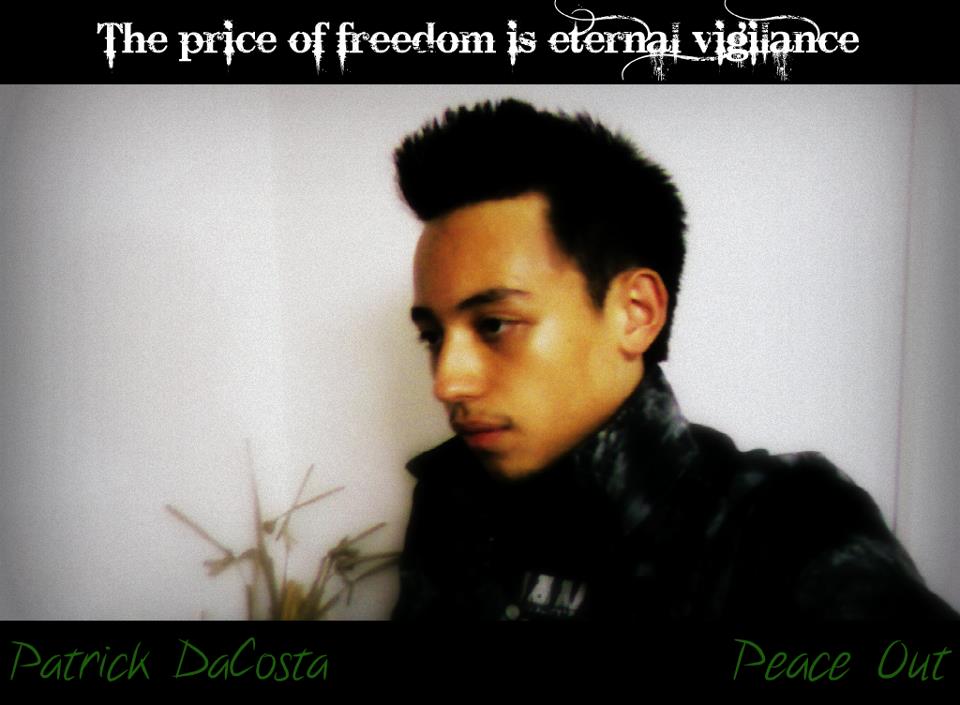 The end of the Deep State is now at hand as the release of Mueller's report exposes their lies.

Theresa May has promised to resign after Brexit is passed with a deal.

This is the ideal scenario as the next elected PM will begin reforms to meet GESARA compliance.

However, if a no-deal Brexit scenario occurs, then we may see European Union collapse in the near future.

Intelligence operatives working for the Earth Alliance that are embedded within the banking world are covertly removing corrupted bankers.

Meanwhile, multiple reports are coming out of sources in Reno claiming that the RV is near.

The possibility of major events occurring by the end of the month and throughout April looks promising.
*****************
>>>TNTBS's YouTube Channel<<< 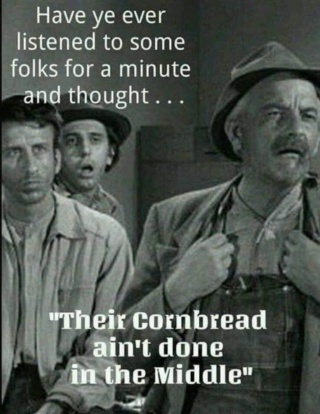