[rtl](Baghdad: Al Furat News) The General Authority of the Alliance for Reform and Reconstruction will host Prime Minister Adel Abdul Mahdi at its meeting to be held on Wednesday evening.[/rtl]
[rtl]The meeting will be held in the office of the head of the Alliance for Reform and Reconstruction Ammar al-Hakim.
The media office called for the president of the coalition media to cover the proceedings of the meeting, which will be held at 7 pm to discuss several important files and sensitive and completed the government program. "[/rtl]

The reform hosts Abdul Mahdi at a meeting next Wednesday 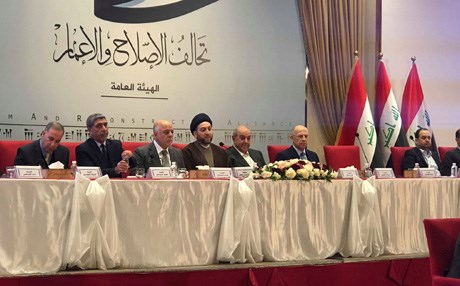 The coalition of reform and reconstruction, next Wednesday, a meeting hosted by Prime Minister Adel Abdul Mahdi.
"The body will host Prime Minister Adel Abdul Mahdi at its meeting on Wednesday evening in the office of the head of the coalition Ammar al-Hakim in Jadiriya, central Baghdad," a statement by the coalition's general body said in a statement received by Mawazine News.
The Commission called on the media to "cover the proceedings of the meeting, which will discuss several important and sensitive files and the achievements of the government program." 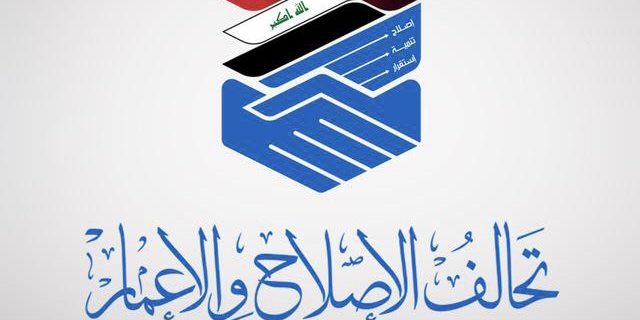 MP on the stream of wisdom, Asaad Barah, Tuesday, what will discuss the meeting of the Alliance for Reform and Reconstruction with Prime Minister Adel Abdul Mahdi tomorrow.
"The meeting of the general assembly of the coalition scheduled for Wednesday evening will include an emphasis on the government program announced by Abdul Mahdi," Barah told Mawazine News.
He added that "the most important files that will be discussed also emphasize that the Alliance reform is not only a political alliance, but a regulatory alliance on all matters concerning the Iraqi people," adding that "this meeting aims to support the government and its government program."
The General Authority of the Alliance of Reform, announced that it will host Prime Minister Adel Abdul Mahdi at its meeting to be held on Wednesday evening next, in the office of the head of the coalition Ammar al-Hakim in Jadiriyah, central Baghdad.

Page 1 of 1
Permissions in this forum:
You cannot reply to topics in this forum
Who is online?
In total there are 193 users online :: 3 Registered, 0 Hidden and 190 Guests :: 2 Bots