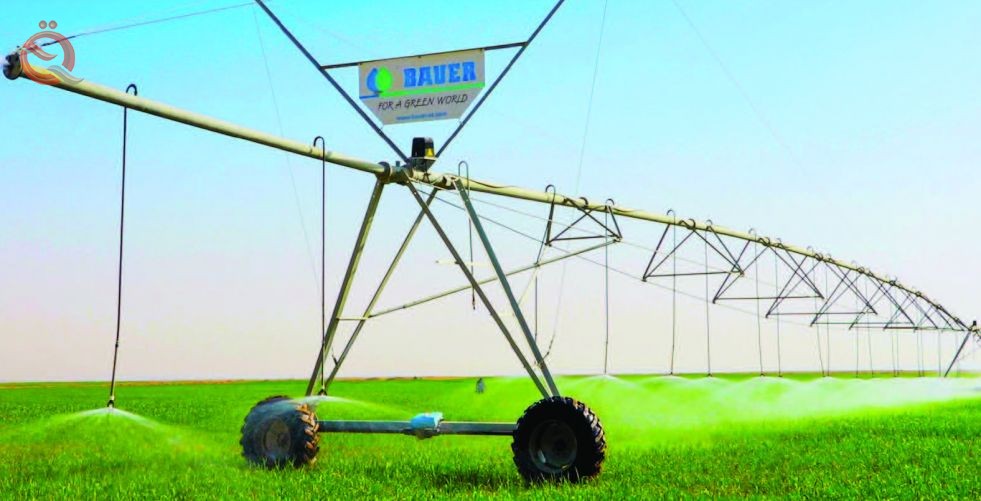 The Ministry of Agriculture predicted on Monday that wheat production would reach four million tons and would cover the country's need for the current year.
The administrative agent of the Ministry of Agriculture Mehdi Sahr al-Jubouri said in an interview with the official newspaper "Al-Sabah" and his "Economic News" that the ministry and with the coming wheat harvest season next month, and immediately followed the marketing season in the central and southern provinces, has concluded in coordination with the Ministry of Commerce all preparations for the receipt Expected quantities of crop production.
He pointed out that the preliminary forecasts indicate a very large increase in production compared to last year and the previous, which did not exceed two million and 200 thousand tons, stressing that this year's production will meet the local need for the country as it is expected to reach the quantities marketed to four million tons, The cultivated land exceeded seven million and 200 thousand dunums, after the introduction of the western and northern areas within the agricultural plan for the season.
Al-Jubouri said that the preparations included the preparation of all silos and stores of the Ministry of Commerce and seed delivery centers of the Ministry of Agriculture, in addition to the preparation of large areas for the receipt of crops close to agricultural areas to avoid cases of overcrowding and delays during the marketing process, in addition to securing the purchase of the crop of farmers and farmers and handover Their dues within a period not exceeding ten days from the date of receipt.