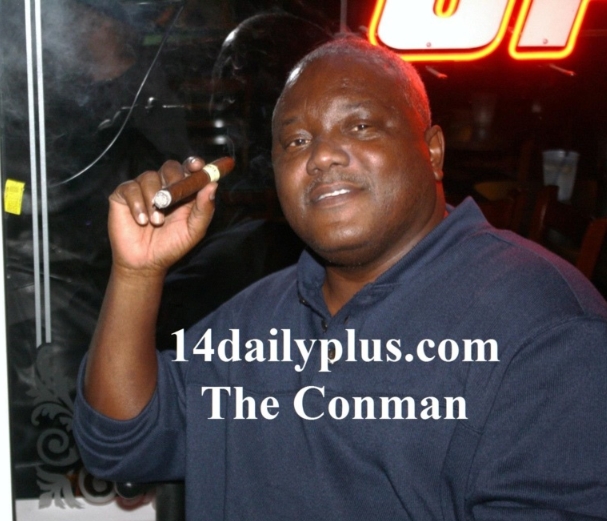 
Sorry gang I missed the opening. Did not know the call was live. I am working on it now – Sunny.


Tony: Last week the bank called us and said, “It’s over, done. Jump for joy, you’ll be at the bank by Friday.” Today. On (last) Friday the UST signed off on all release codes and notified the banks they would receive the go ahead somewhere by Friday.


We know that because we know someone who was standing in the room when it happened. That was supposed to have happened on Monday. Didn’t happen and Wednesday we knew it was not going to happen as many people just died in Mosul. (wouldn’t be celebrating) We thought then it would happen on Monday after the three days mourning period. I said it looks like we’ve been pushed to next week. That is how I came to those conclusions.


CURRENT WINDOW: Tony: It looks like we’ve been pushed to next week. (due to the ferry tragedy in Iraq) Monday at the earliest. Banks said look for Wednesday, Thursday and Friday, so hopefully next week will be our final week in there.


Tony: I hope we are looking at five (5) days. They did everything last Friday to release it accept for sending the release codes to the bank. The timing could have been Tuesday, Wednesday, or Thursday, International banking days. We all know what happened on Wednesday. Now being told it will happen by next Friday. We are waiting to see if it does. Contractor in Iraq says he has not been given notice of it being 1:1. I know Walkingstick said he had to re-write contracts. I don’t mind you going to other calls. If they have information and they get it first, great! Get it to me and let’s see if we can confirm it.


IRAQ: Ferry sunk in Iraq and many people died.

CBI- Fils: TV still showing the old dinars and fils to educate the people. Tony still feels the CBI is the release point. PM Mahdi had said he would not go on tour until his government is complete. He has now announced he is going on tour the first of April. Also talking again about giving the people what they want. Saying he will not prosecute Maliki or anyone right now to avoid total chaos.
Tony: Slowly go after them a few at a time. He has to get the confidence of the people first and then tell them, “these guys stole all your money.” Sadr has been quiet for months. 3 Day Mourning Period announced by Iraq’s Prime Minister on TV due to the ferry tragedy in Iraq where over 90 people perished. The mourning period started on Thursday.
Parliament Minister vote: Tony: Articles act like it’s already been done. . . If it was Saturday I don’t believe it would be done because of the three day mourning.

Media: TV broadcasting for all citizens to go to the bank and get an account.

Mosque: No information from the mosque today.

INTERNATIONAL: Iran seems to be backing down in some areas.

Currencies: Tony sees the dinar value increasing once the rate is public. Tony: Whether they push it up to $8 -$10 or to Dr. Shabibi’s $16, we don’t know. When it starts coming down it will be quick and down to that $4.43 or could drop below it, but it will come back to whatever the initial rate is supposed to be. That’s how most stocks, IPO’s work. No updated rates for currencies. When TNT gets them they will tweet it out.

UNITED STATES UST had new activation codes last Friday and advised banks a week ago they could expect to release sometime this week. Due to the tragedy in Iraq Tony feels it’s been pushed into next week.

Banks: Received information a week ago from the UST that new codes had been issued. 800 #’s: No release of the numbers or information regarding their release.

Taxes: The information about keeping the Dinar in a separate account due to the other currencies being taxed was given years ago. Tony: I don’t know if that is still true.

EXCHANGING: ZIM Information: Take all ZIM denominations to your exchange. Bank says they will be exchanging the 2008 & 2009 ZIM notes and the committee says they are not. Tony: At least try it! . . . I don’t care what rate it comes in at, I’m taking all of mine!
Q & A: TNT Forum

-Do you think it is possible for any government for that matter to create laws that would take away funds in a TRUST that was established by any of government for those who just became wealthy from ANY currency (Dubarm Dong, ZIM, etc) exchange.

Tony: No, I don’t think anyone is going after Dinarian’s just to take their money.

Balance of the Forum questions Ray refused to read saying they had answered them multiple times.

-So you think this will happen before your birthday.

Tony: I sure hope so! I would absolutely LOVE to have this on my birthday! But I would absolutely LOVE for it to be before my birthday so everybody could get paid and attend on my birthday! – President Truman would say, “The buck stops here.” Where has the buck stopped in this deal? Tony: With the US and the Treasury for years. Iraq still had to fulfill the things that needed to be done. They made it well known they wanted to do this Oct, 2014. To be over and done with. They couldn’t fulfill the requirements and the corruption in their country. It should have been completed five (5) years ago.

Caller: What are we looking at now?

-You said as people go into the banks we’ll have calls or postings so people can see what is going on. Liked the three documents posted recently.

Tony: That’s how we help each other. Gathering the information so we can pass it on. (May do post RV calls if warranted.) Be here to help as much as we can.

CLOSING STATEMENTS: Tony . . . all right guys. It’s a good Friday whether we know it or not. It’s not THE Good Friday, but it’s a good Friday. Information still flowing. Doors still open. Taking a pause because of the deaths in Iraq, I think. Can’t get anything done this weekend so I’m really not looking for anything to happen this weekend. Monday at the earliest.

Banks said look for Wednesday, Thursday and Friday, so hopefully next week will be our final week in there. It will be a great week, but until then enjoy your weekend. Get ready! Be ready so you don’t have to get ready. Expect the unexpected which means it could happen at any moment.

For those of you who still listen to these lying pieces of....read this about con artists and see if it helps you https://www.inc.com/maria-konnikova/why-people-believe-liars.html