Abadi: Let Mosul be a starting point for correcting the course

Abadi: Let Mosul be a starting point for correcting the course


Abadi: Let Mosul be a starting point for correcting the course

Information / Baghdad ..
The leader of the victory coalition Haider al-Abadi, Friday, called for the need to be Mosul, which witnessed the declaration of the defeat of the organization "calling" criminal starting point to correct the course of the state.
"Mosul, which we have declared victory over, should be a starting point for correcting the course of the state and in order to reinforce the achievements made by the nation," Abadi said on his Facebook page.
On Friday, Prime Minister-General of the Armed Forces Adel Abdul-Mahdi ordered the formation of a crisis cell to deal with the situation in Nineveh province. Ending / 25

Agency of the orbit -
BAGHDAD


- Former Prime Minister Haider al-Abadi warned on Friday of widespread corruption in the economic committees of the parties in the city of Mosul.
Abadi said in his page on (Facebook), that 'not to take deterrent measures for the poor and the poor as corruption and economic committees, to some parties, will pay for the further deterioration in public life'.
Hundreds of protesters gathered in the northern Iraqi city of Mosul on Friday to try governor Nawfal al-Aakoub and dissolve the provincial council.

Abadi: We warned earlier that the elimination of terrorism is not only a security, military and political action, but extends to social, cultural and social work.

Abadi: We warned earlier that the elimination of terrorism is not only a security, military and political action, but extends to social, cultural and social work. 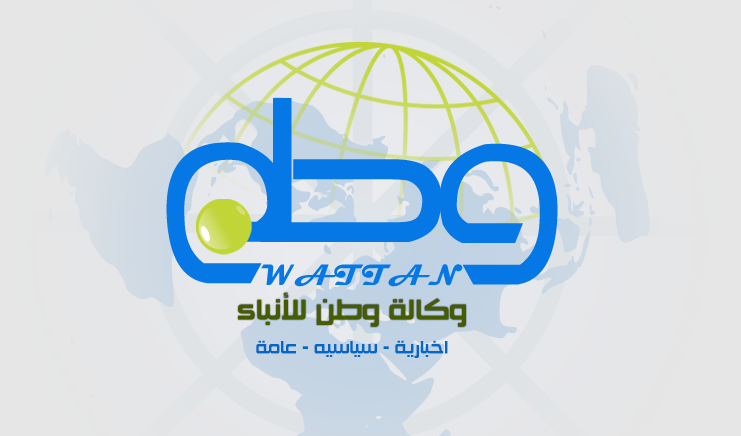 "We have warned before that eliminating terrorism is not only a security, military or political act, but also a social, cultural and social action," said former Prime Minister Haider al-Abadi.
"There is a breeding ground that encourages the growth of terrorism and its institutions, which is corruption, injustice, inequality and extortion, which justify the killing and targeting of innocents under any circumstances," he said.
"We need new directions based on caring for the citizen and guaranteeing the right to live for all and provide a safe environment away from policies of exclusion and imposition of will, threats and intimidation."
"We have presented a vision to combat terrorism to the world countries and the international community, and today we need more support and support to consolidate their pillars
He stressed that terrorism and corruption both feed the other to make it exercise monopoly and waste of public money and corruption in the joints of the state and its institutions.
"The terrorists who fought in Iraq came from countries that have a productive economy and it is wrong to promote that those fighters came from poor countries and societies," he said.
He explained that we are acceptable at a crossroads between the state and its institutions and between parties trying to control the country's capabilities of the owners of power, money and weapons.