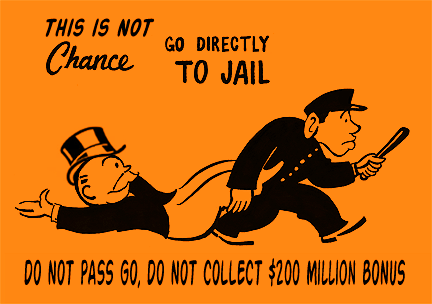 While everyone else out there was focused on the vote to go against the President and his declaration of a national emergency, law-enforcement including FBI and TREASURY were involved in arresting a number of known CABAL Operatives. These individuals were working closely on a plan to overthrow the Administration and take control of our government placing Martial Law into effect.

Many were thrown off guard by the President mentioning Bikers for Trump, the Military and others in some messages. That played out as a distraction so that an elite arrest team could take the Cabal Operatives down. Two were killed, others injured in a quick exchange of fire. This happened just about 2 hours ago.

The President will issue a VETO to keep the National Emergency in place and to get behind the scenes actions happening to move towards the 21st of this month. Have heard to be ready for BIG NEWS that date, which is approaching quickly.

Disposition of those arrested is they are being moved to GITMO tonight for Tribunals to be held this weekend. Will report more when I have it!

Word is that this is a cleanup prior to RV Launch!!! Getting the garbage out of the way so that things can finally, finally get moving for us to help humanity!!

God bless you all️ & thanks to anyone who wishes to share their kindness with me. I greatly appreciate you.