Deputy: The decision to remove foreign forces from Iraq depends on two steps

Deputy: The decision to remove foreign forces from Iraq depends on two steps


Deputy: The decision to remove foreign forces from Iraq depends on two steps 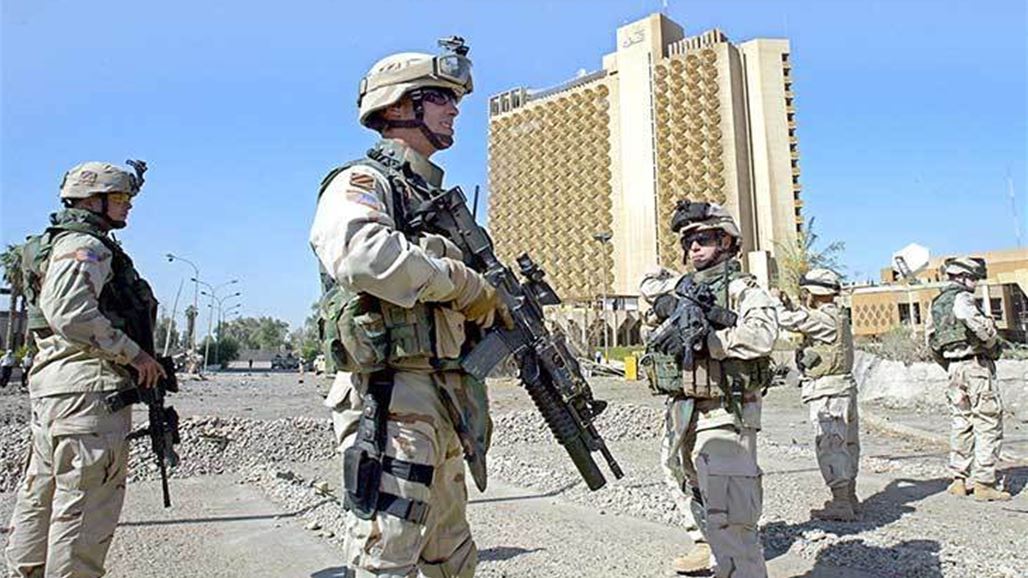 A member
of the al-Fatah alliance, Mohammed al-Baldawi, said Thursday that the decision to legalize or remove foreign forces from Iraq is contingent on two steps pending their resolution.

Baldawi said in an interview with Alsumaria News, "The removal of foreign forces in general and keep the government needs of advisers and trainers in principle is a step by a group of most of the political forces," noting that "there are many blocs that joined the conquest and others support this It is. "

Al-Baldawi added that "the completion of the decision on the removal of foreign troops is dependent on the first two steps is the ratification of the legal committee formed by the alliance and the opening of the final version of the resolution, after the comprehensive study of the previous agreements concluded between Baghdad and Washington," pointing out that " The letter sent by the Security and Defense Committee of the parliamentary on the number of these forces and places of their presence and the nature of their work.

"The government has already set up a committee headed by Faleh al-Fayyad and has practically visited all the bases where foreign forces are present, including the base of Ain al-Assad, to look into the tasks and prepare the forces there," he said. "There is consensus on the withdrawal of foreign forces. Or legalize them in a way that allows only to keep trainers and advisers without any armed combat forces. "

On February 11, 2019, the deputy of the left-wing Fatah al-Hussein alliance confirmed that there is a request for the presidency of the parliament, signed by 77 deputies to review the strategic agreement with Washington, specifying the number of troops and duties it carries out inside Iraq.

On February 3, 2019, US President Donald Trump unveiled his intention to keep his country's troops in Iraq, saying the aim was to monitor Iran.

Page 1 of 1
Permissions in this forum:
You cannot reply to topics in this forum
Who is online?
In total there are 136 users online :: 1 Registered, 0 Hidden and 135 Guests :: 2 Bots