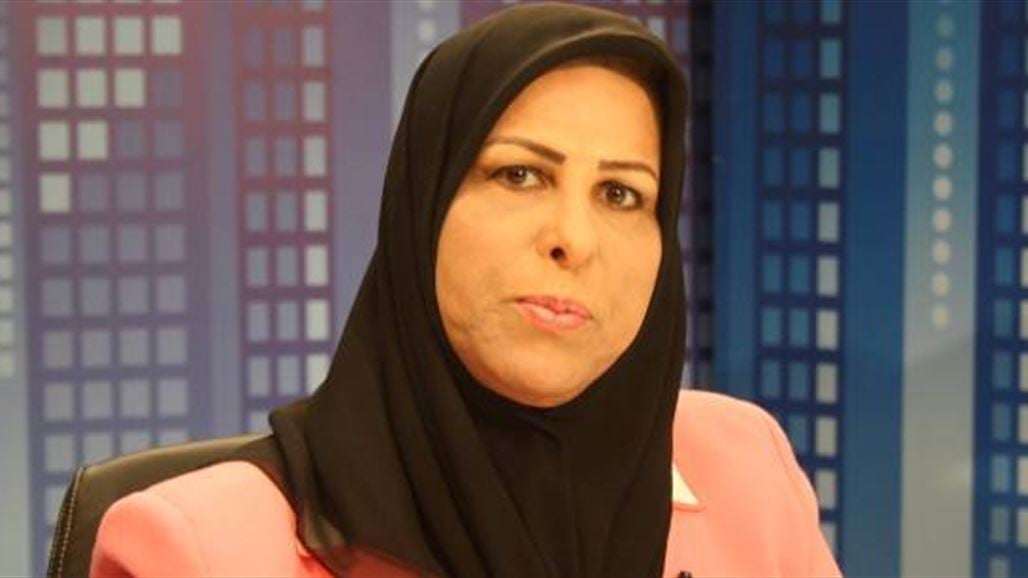 The
Minister of Finance, Fouad Hussein, said that the latter "made himself a substitute for the judiciary" after issuing a ministerial order not to include a number of people in the procedures for those accused of corruption, describing it as a "dangerous precedent" .

"The Minister of Finance has issued a ministerial order not to include a number of persons in the special procedures for those accused of corruption, in a dangerous precedent that made the minister exercise the role of the judiciary. Some of those listed in the Ministerial Order have been given judicial orders, To a series of strange things that occur in the ministry, which we will put in parliament and documents. "

"We have already submitted a file on the corruption of a woman who is the director general of the tax, and the file came to the minister, and we gave information about the real estate of this director, but everyone remained silent, and this director began to explain to the Under-Secretary of Finance and to hear that it refuses to implement the law, The Penal Code criminalizes the non-implementation of the law, but it enjoys the protection of higher authorities in the ministry, especially since there is a person named (P) is the proceeds of corruption, and we have sufficient information in this regard, we will refer them to the Integrity Commission. "

Naseef went on to say, "Instead of taking legal action against it by the higher authorities in the ministry, it was recommended that corrupters file a complaint against the sergeant.

"It appears through the book that these people are not included, that the infection of the law was transferred to the highest authority in the ministry, making the minister himself a substitute for the judiciary, until the case reached the tendency to pay dues in the Kurdistan region, despite the announcement of the Minister of wealth in the region not to provide the government with a barrel One of the oil, in addition to the existence of serious indicators within the ministry on anti-regulatory bodies and threatening to complain against them rather than cooperating with them to detect corrupt. "