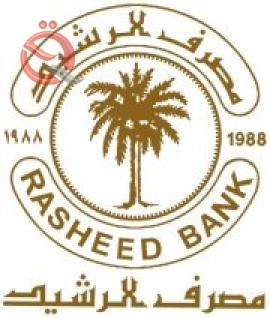 Al-Rasheed Bank announced that it has granted loans for the purchase of cars without a sponsor, pointing out that the loans do not include production cars.
The bank's media office said in a statement that the bank had decided to grant loans to the employees of the local government departments and their salaries with the bank loans for the purchase of cars and vehicles without a sponsor.
The office explained that the instructions included all the conditions for the grant, including that the applicant for the loan employee on the permanent owner and holder of the card Nakheel exclusively received his salary under the card and that there is no other loan for the purchase of cars from our bank has not yet paid, indicating that these loans do not include production cars.