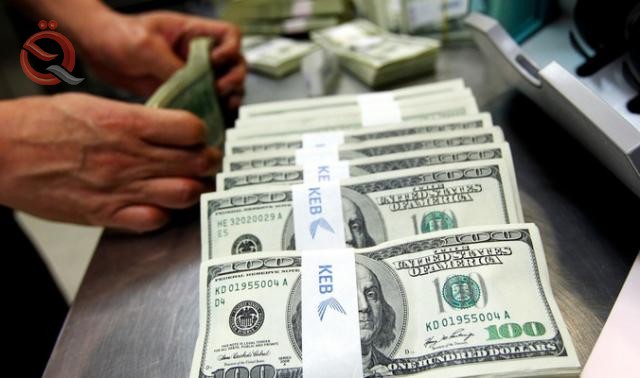 The Iraqi Stock Exchange announced on Tuesday the launch of trading on the shares of the International Islamic Bank, indicating that the bank's capital increased from 100 to 250 billion dinars.
"The shares of the International Islamic Bank ( BINT ) were launched on Tuesday, 2019/3/12 after the General Assembly decision held on 2019/3/7, and the capital increase of the company from ( 100) billion to (250) billion dinars, according to Article (55 / I) of the Companies Act.
"The price of the visa will be (1,000) dinars."