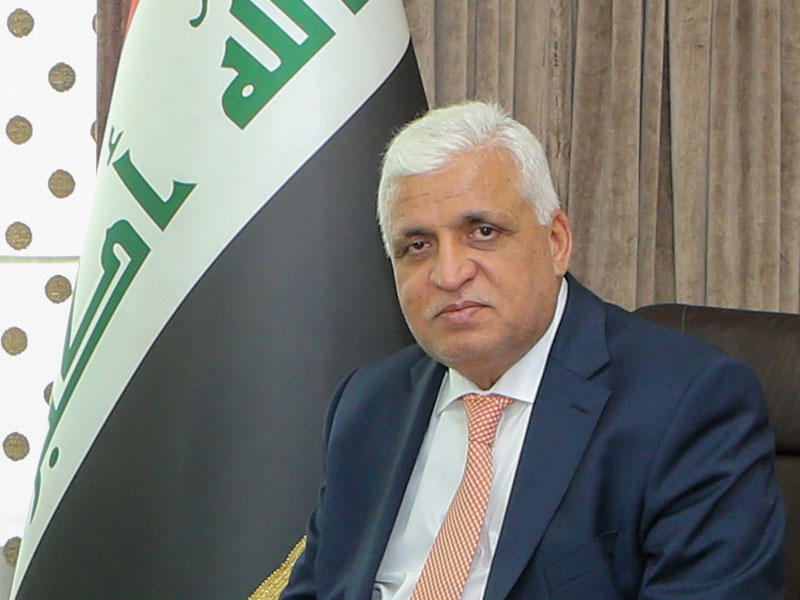 A parliamentary source revealed on Friday that Faleh al-Fayadh withdrew his candidacy for the Interior Ministry, while referring to the nomination of four officers for the post.
The source said in an interview with "Mawazin News" that "the candidate of the Fath Alliance to the Ministry of Interior Faleh al-Fayadh withdrew his candidacy, after obtaining guarantees to assign one of his senior positions during the period of the government of Adel Abdul Mahdi."
He added that "there are 4 officers candidates for the post, including the commander of border operations Hamid al-Husseini," noting that "these officers will be nominated one of them to be submitted to the House of Representatives to give him confidence, after the agreement of the political blocs."
And on the candidates of the remaining ministries vacant, the source pointed out, "the talks on them are underway in full swing"