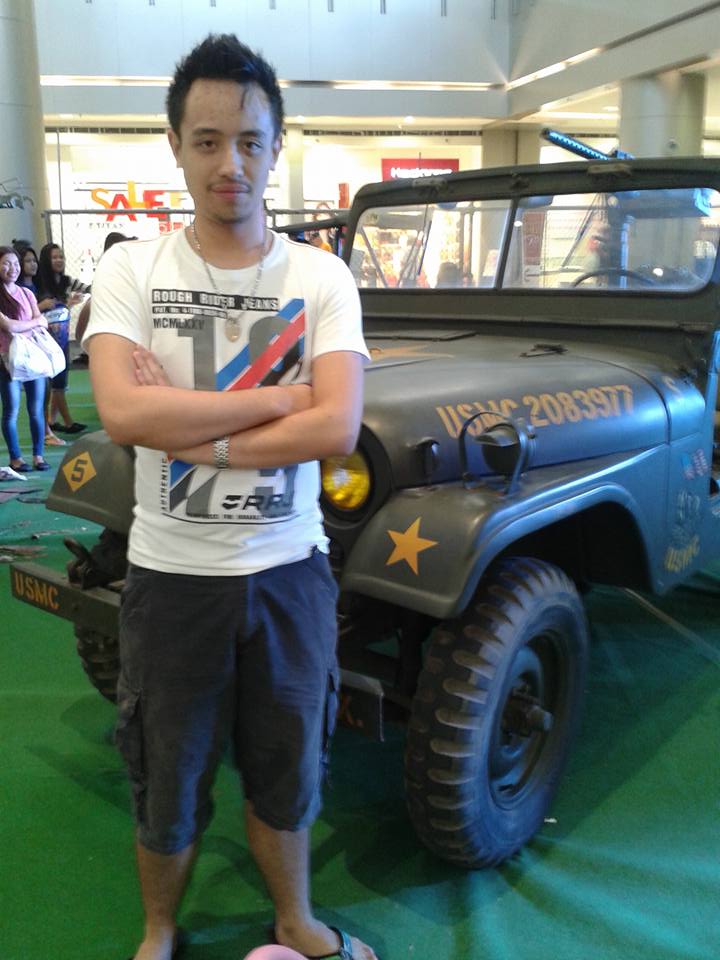 The Earth Alliance is taking the opportunity to quicken the transition during Mercury's Retrograde.

However, the plan is to continuously bait the Deep State and expose them in a civil manner while military tribunals continue behind closed doors.

DECLAS will be used to initiate the final take down of the Deep State once it is time.

The Ides of March is approaching.

There is a growing concern among Earth Alliance personnel within the US government as the possibility of a military coup d'etat scenario is still on the table.

The coup d'etat scenario will only occur if the Cabal/Deep State succeeds in a massive false flag attack.

However, the Earth Alliance is actively preventing their attempts to create a false flag attack.