[size=30]Fatah: Fayyad will give up his candidacy for the Interior Ministry[/size]

The parliamentary bloc confirmed on Wednesday that next week will witness the resolution of the file of ministries vacant in the government of Prime Minister Adel Abdul-Mahdi, while pointing out that the National Security Adviser Faleh al-Fayadh will abandon his candidacy to the Ministry of Interior.
The MP for the Fatah Abbas al-Zamili told "NRT": "Faleh al-Fayadh will be excluded from the list of candidates for the post of the Ministry of Interior after the meetings and meetings continued, which brought together Al-Fatah and others."
He added that "Fayadh will abandon his candidacy for the post of the Ministry of the Interior; to make room for others and move efforts to resolve the file of vacant ministries to complete the cabinet cabin in the coming days."
Regarding the names of candidates for the Ministry of Interior, Zamili explained that "until the moment there is no senior candidate for this position." 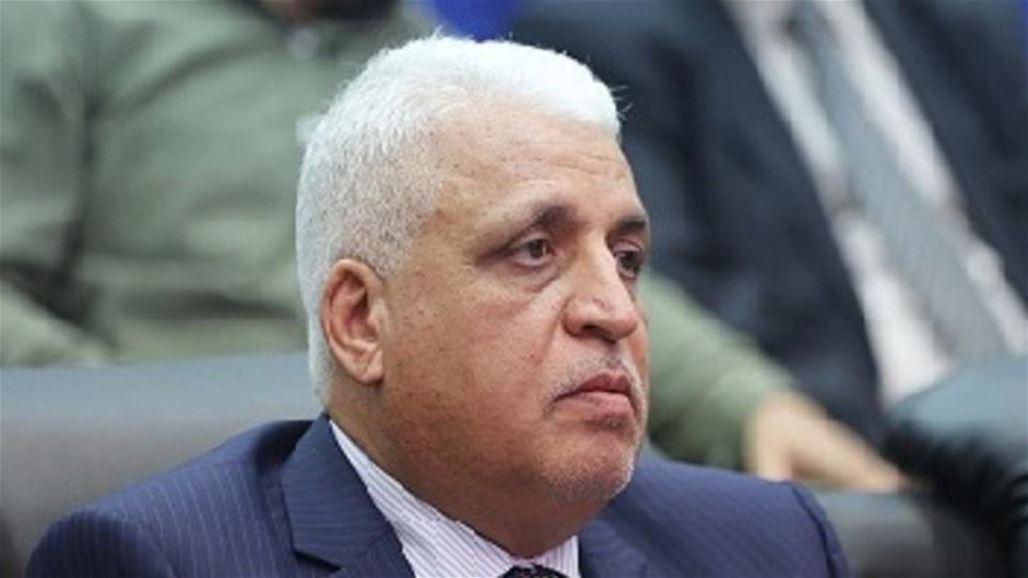 according to the Arab newspaper Al Quds, Wednesday, that there are negotiations to grant Faleh al - Fayad as deputy prime minister for security affairs, while suggesting the existence of a personal move that would make the Ministry of the Interior.

The newspaper quoted a political source as saying that "there is insistence on the appointment of Faleh Fayadh as Minister of the Interior," adding that the most expensive "dialogues between the blocs on the resolution of the post almost stopped."

The source, who asked not to be named, said that there is a move within the construction coalition to move to the plan (B) in the event of negotiations to nominate Fayyad to a dead end, "explaining that" the plan includes the selection of a new personality for the post of Minister of the Interior, Deputy prime minister for security affairs, or retain his current position as national security adviser. "

Page 1 of 1
Permissions in this forum:
You cannot reply to topics in this forum
Who is online?
In total there are 144 users online :: 1 Registered, 0 Hidden and 143 Guests :: 2 Bots