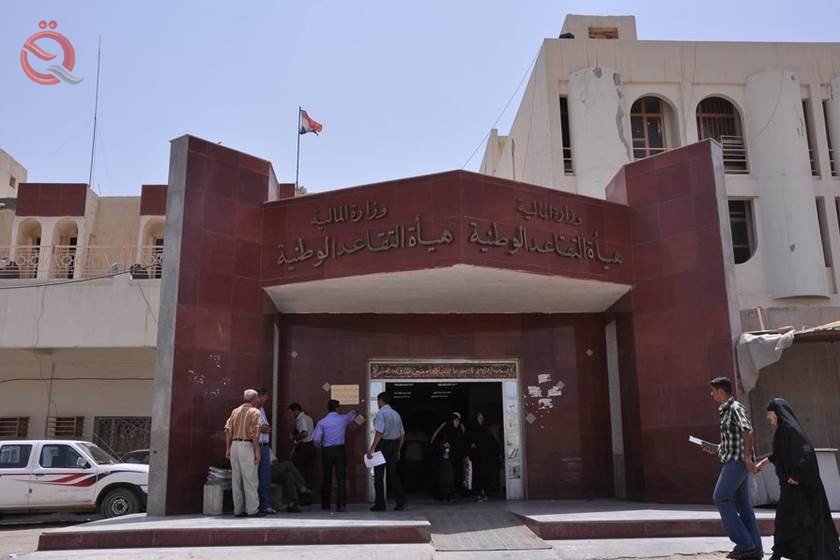 The National Retirement Authority announced on Monday the payment of end of service benefits to retired civil servants who have been retired to meals (April, June, August, October, December 2018 and February 2019).
The Authority said in a statement received by "Economy News" a copy of it, that "will be paid the full amount of the reward in the event that the amount of the reward less than 6 million dinars," indicating that "the amounts of retirees whose bonuses exceed 6 million dinars to the first two payments received Sunday Corresponding to 3/3/2019, and the second payment will be made in the meal of April 2019. "
"Pensioners of electronic payment card holders can check exchange centers to receive their dues," she said.
She explained: "As for the manual exchange pensioners must issue electronic payment cards in the provinces and then to review the Office of the Board of Accounts of retirees for the purpose of disbursement of their remuneration